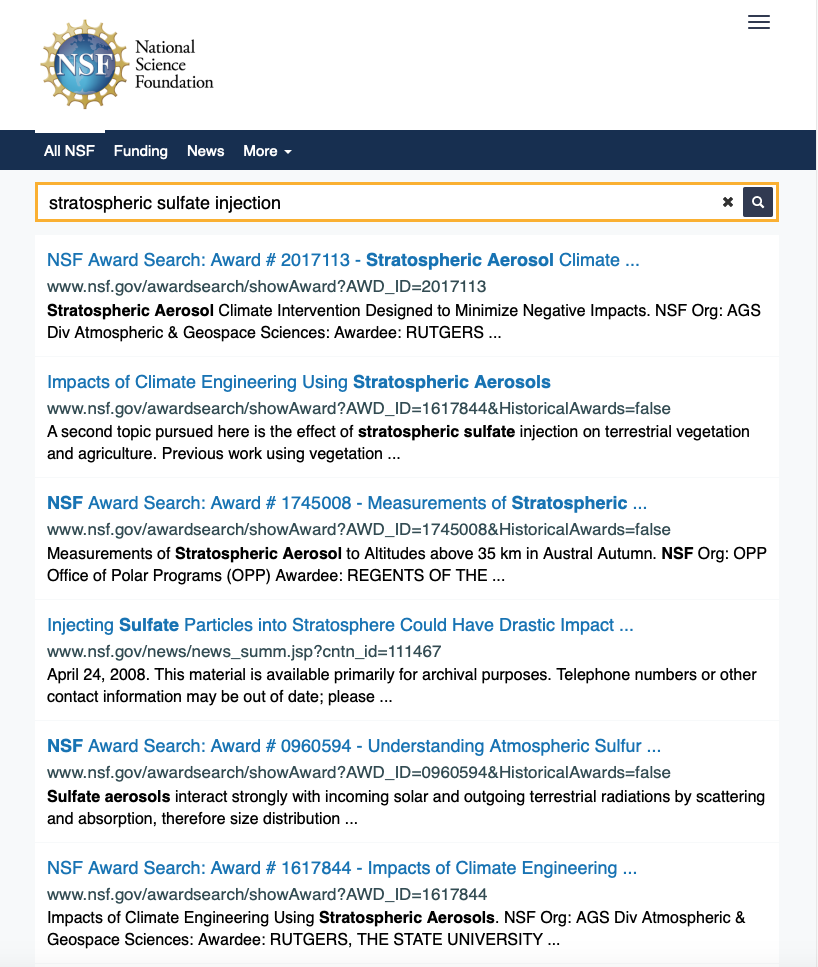 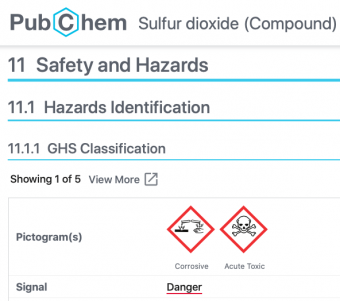 At a 2013 Geoengineering debate, Harvard professor David Keith admitted that sulfate aerosol injection is likely to kill tens of thousands of people when he stated,“So if I made a decision, or if there was a collective decision to do a geoengineering program, and you put say, the kind of program I think that makes more sense is what about a million tons a year [of sulfur dioxide], let’s say, you might end up killing many tens of thousands of people a year as a direct result of that decision…”

Keith remarked that he and his colleague Alan Robock (who was also on the debate panel ) have different views relative to the moral hazard of making a decision to do “research” that directly kills people. Link to_Full Video

Regardless, Robock, Keith, and other grant-dependent academics receive MILLIONS of dollars in funding for sulfate aerosol injection “research” also known as geoengineering.

On October 13th of this year, the White House announced the plan to push ahead with sulfate aerosol injection, in spite of the moral hazard and harm to be caused to human health and the environment, potentially on a global scale.

It’s entirely possible that other biological hazards could be released and extreme weather events could be engineered. The announcement underscores the urgency for strong public opposition, demanding an immediate halt to aerosol injection activities. Criminalizing atmospheric testing, with provisions for enforcement to include severe penalties, has precedent and is essential NOW, in order to protect human health, nature, and our environment. 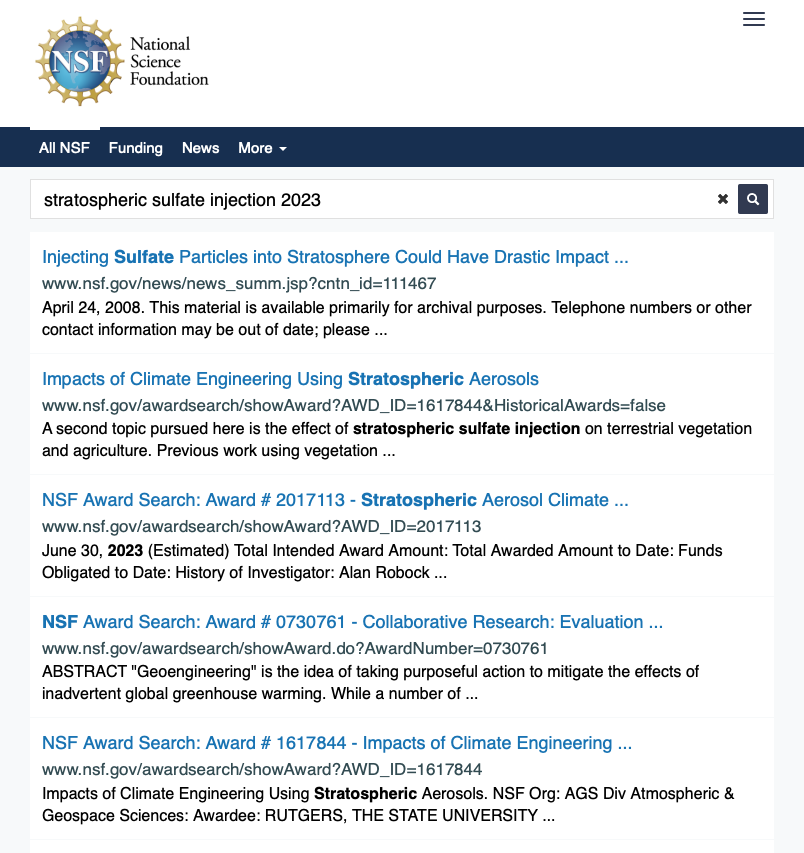