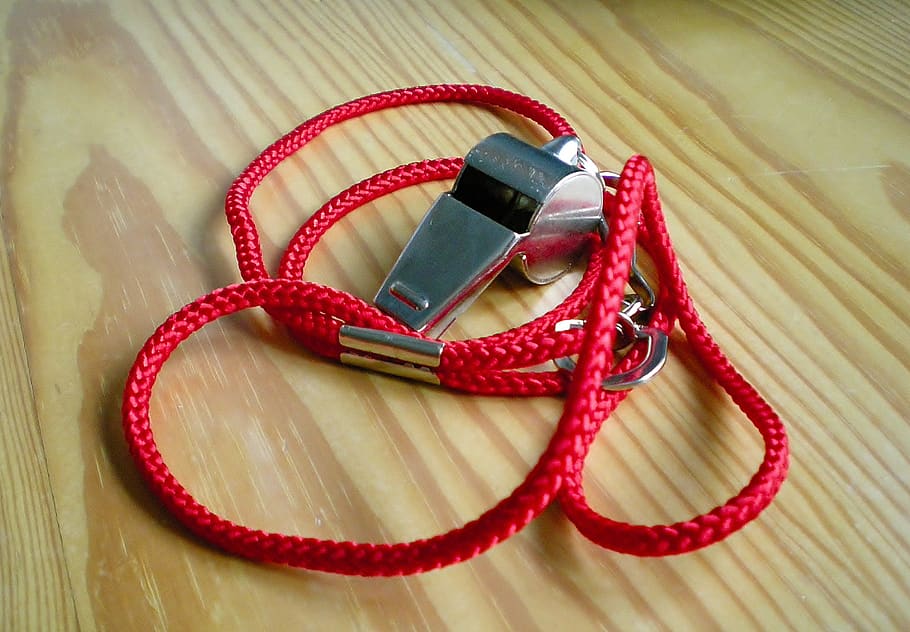 It’s vital that the American People recognize and correct a potential threat to our election process: the National Guard is apparently “helping” with elections. The role of the military should not be to oversee elections. There are several reasons why this development is a red flag that needs Americans from across the political spectrum to continue to participate and pay close attention to protect election integrity.

It’s a fact that voting machines are vulnerable to hacking.

There should only be ONE VOTING DAY with mail-in ballots allowed ONLY if stationed overseas or if proof of infirmity is verified.

Hand counting of paper ballots on location, with live video documentation and community representatives from each party overseeing the counting process, with full transparency, might be time and energy intensive, but may prove to be the only fair and accurate way to count and verify votes.

Civilian oversight is urgently needed to provide legitimacy and transparency into the election process. -JD 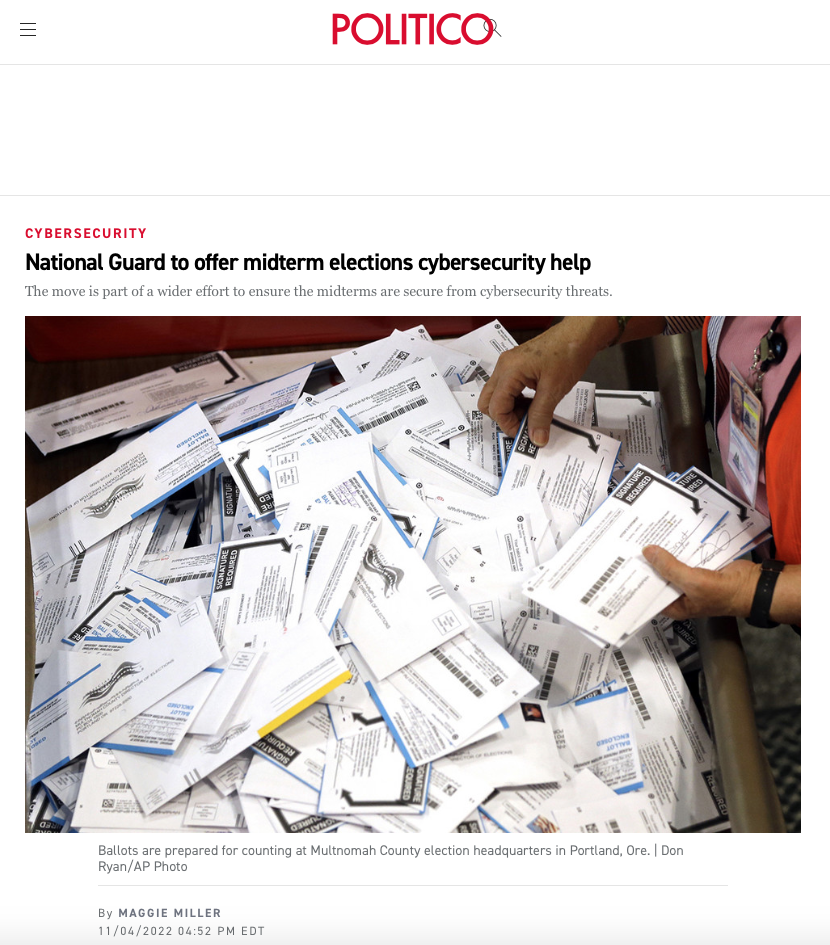 National Guard cybersecurity experts will be ready to offer assistance around the midterm elections in 14 states next week, National Guard officials said Friday.

Who COUNTS the votes?