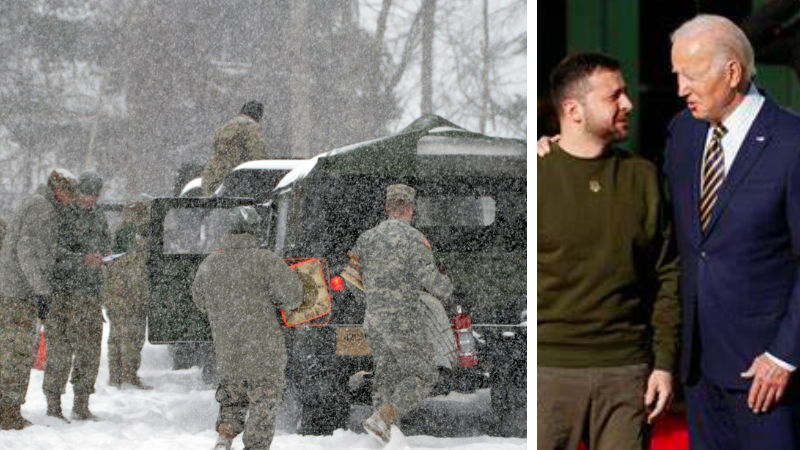 In another demonstration of backwards priorities, the Biden administration and Congress failed to pay American National Guard troops their last paycheck of the year right before Christmas.

Instead, DC politicians have chosen to fund Zelensky’s quagmire rather than end the conflict by diplomatic means.

According to the Institute for the World Economy’s Ukraine Support Tracker, U.S. funding for Ukraine is approximately $91,430,000,000.

Congress and the Biden administration need to prioritize SUPPORTING OUR TROOPS and SECURING OUR BORDER. -JD

The National Guard Bureau “is currently working the issue with DFAS time now,” the letter read, “we would hope the issue is rectified today or tomorrow.”

On Friday it was revealed that the Biden administration failed to pay numerous National Guard troops their final year end pay on time during the week of Christmas. The failure came after approving a contoversial additional $45 billion aid package to Ukraine, and the House passing a $1.7 trillion spending plan.

@jamiedupree @FoxNews @wsbtv @wsbradio I was wondering if anyone was covering this. The Georgia National Guard was supposed to receive pay today from our previous drill. So, is this how “We Support Our Troops” goes? Shouldn’t paychecks already be part of allotted money? pic.twitter.com/TeRCfwXUeE 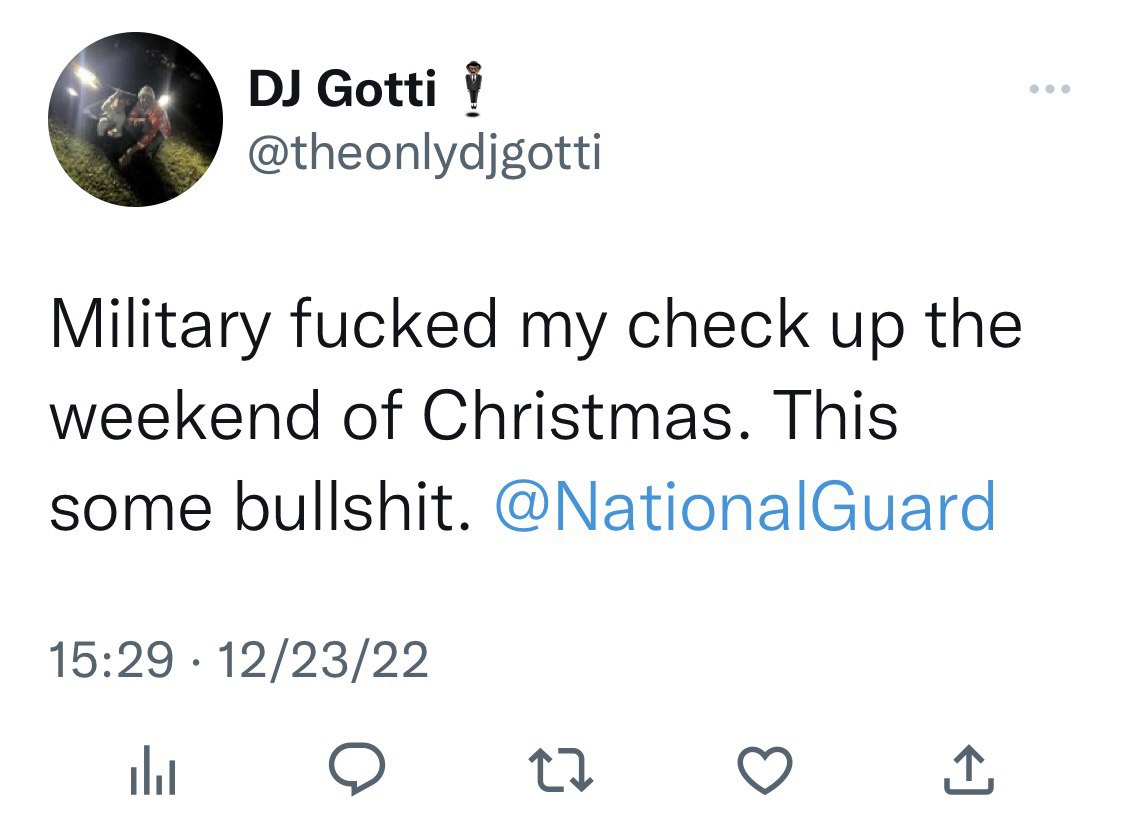 Shoutout to congress for holding the entire national guard and reserves pay!!! Best Christmas gift I could get thanks Congress I love being fucked over!!! 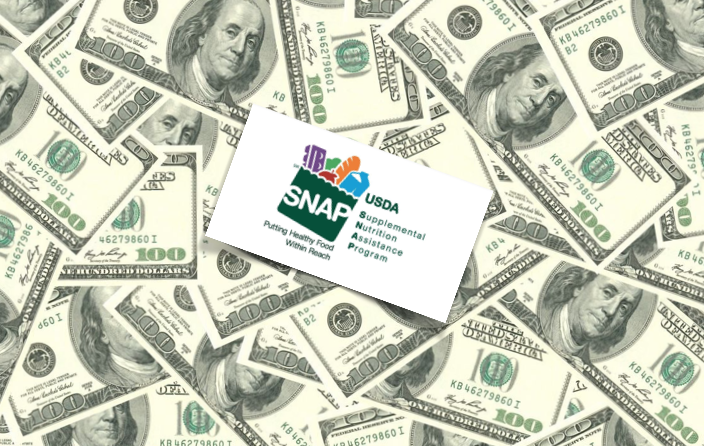