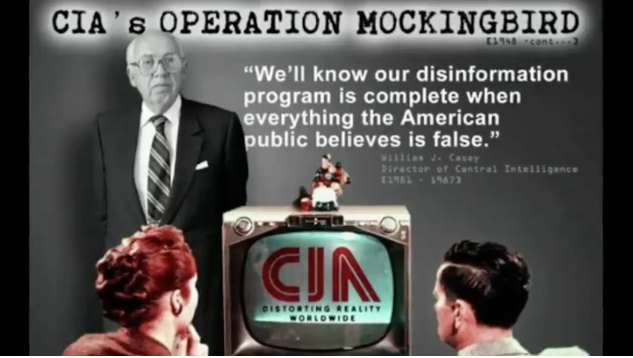 This may be why CIA operations (crimes) are hidden from public scrutiny and why no politicians, media, or government employees ever openly discuss CIA programs.

In a June 2021 article titled, “The CIA May Be More Useful Than the CDC in Next Epidemic,” the CIA was mentioned in the context of possible “next epidemic” scenarios.  In the article it was asserted that the CDC did not perform “public health” tasks well enough. Some allegedly underperformed tasks included, track and trace, testing, manufacture of “vaccines” and other weaponized aspects of the orchestrated Covid-19 campaign.

In light of the depth of corruption by the agency, it’s wise to end the merger of the clandestine “national security” apparatus with “public health”. It’s healthy to remain skeptical of the CIA. The best possible future scenario for America and the world would be to defund and shut down this criminal organization and all affiliated alphabet agencies, for good. -JD 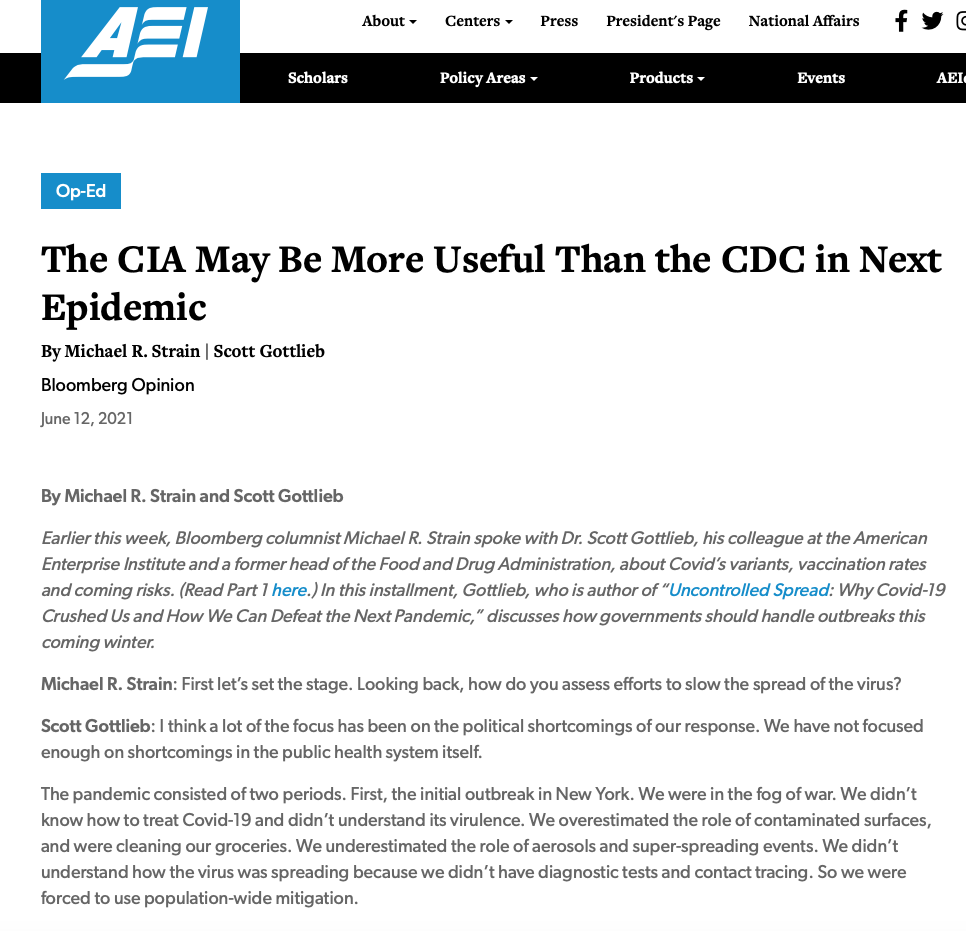 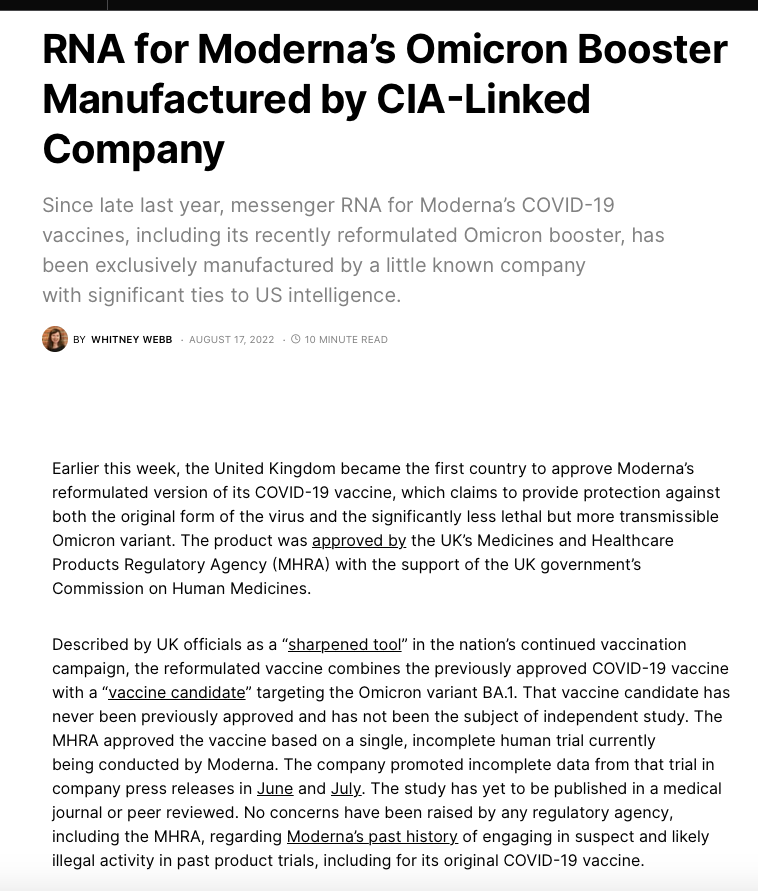 The Finders: CIA Ties to Child Sex Cult Obscured as Coverage Goes from Sensationalism to Silence