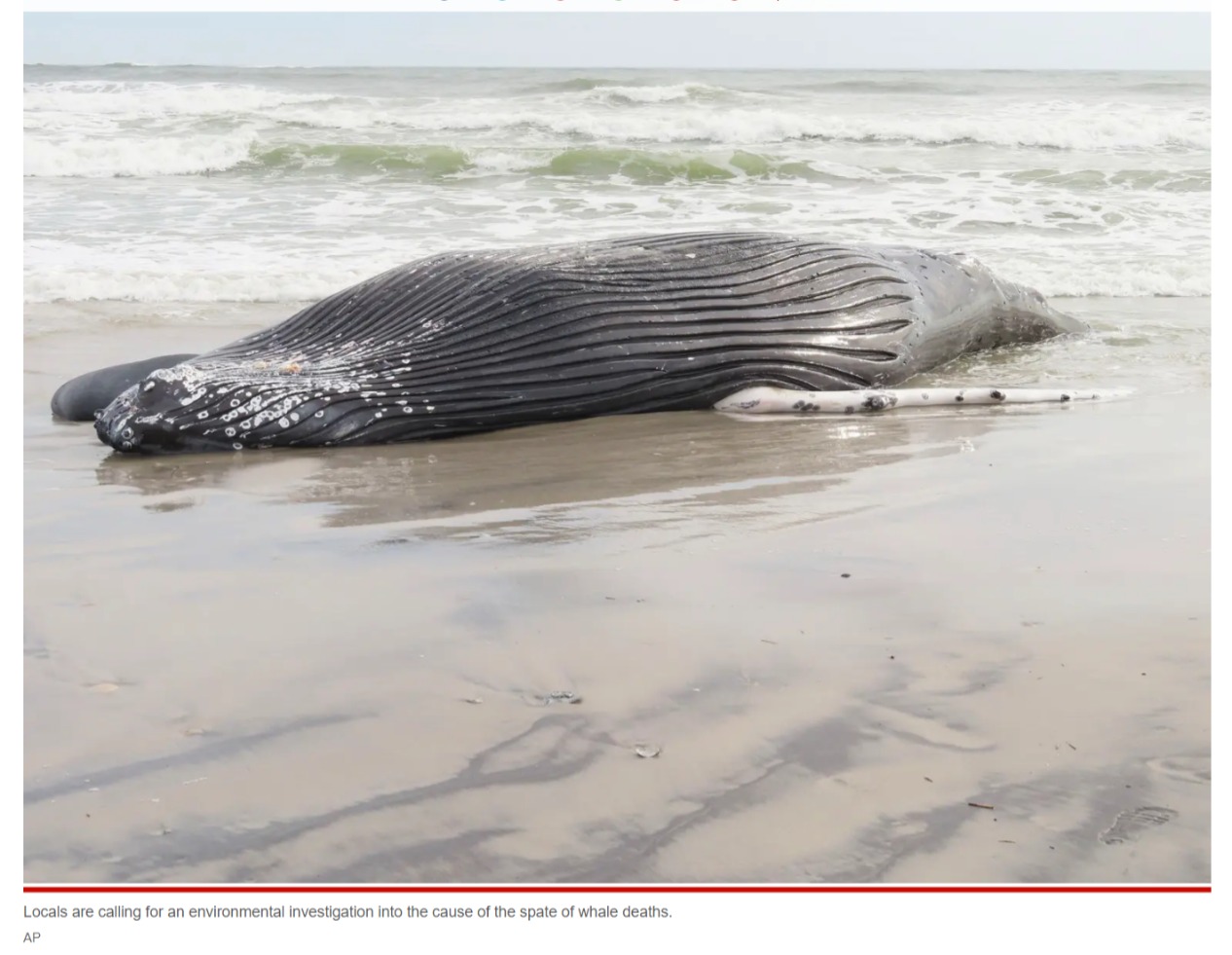 January 15, 2023 | Calls grow to stop offshore wind farms as another whale washes up in New Jersey |

In only one month, 7 whales have washed up on the Jersey Shore. In November, 6 pilot whales washed up in Cape Cod. The whale die off is being attributed to the construction and operation of wind farms, involving the deployment of sonar, which produce loud, unpleasant sound that cannot be avoided by ocean life. The harmful impacts of this system on marine wildlife are well established, especially damaging to whales.

According to a 2009 Scientific American article, “Sonar systems—first developed by the U.S. Navy to detect enemy submarines—generate slow-rolling sound waves topping out at around 235 decibels; the world’s loudest rock bands top out at only 130. These sound waves can travel for hundreds of miles under water, and can retain an intensity of 140 decibels as far as 300 miles from their source.

These rolling walls of noise are no doubt too much for some marine wildlife. While little is known about any direct physiological effects of sonar waves on marine species, evidence shows that whales will swim hundreds of miles, rapidly change their depth (sometime leading to bleeding from the eyes and ears), and even beach themselves to get away from the sounds of sonar”.

This wind-farm atrocity is another example of how “green” industry is NOT ecofriendly and actually causes catastrophic harm to the environment and life. -JD 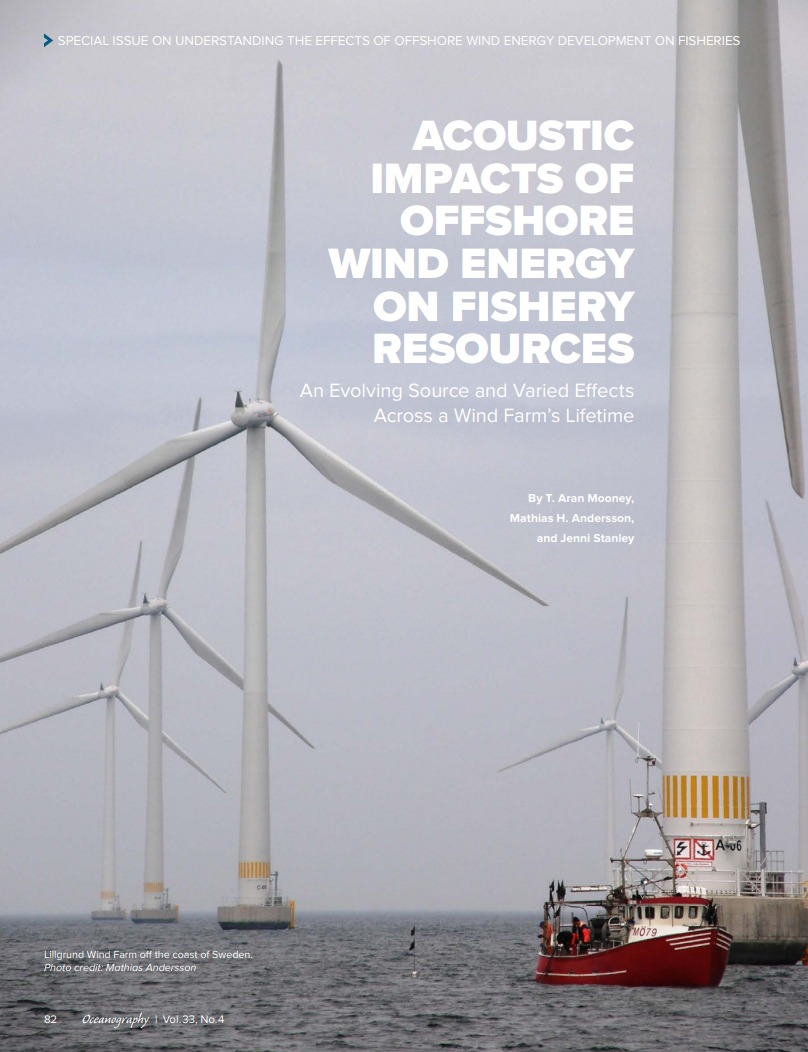 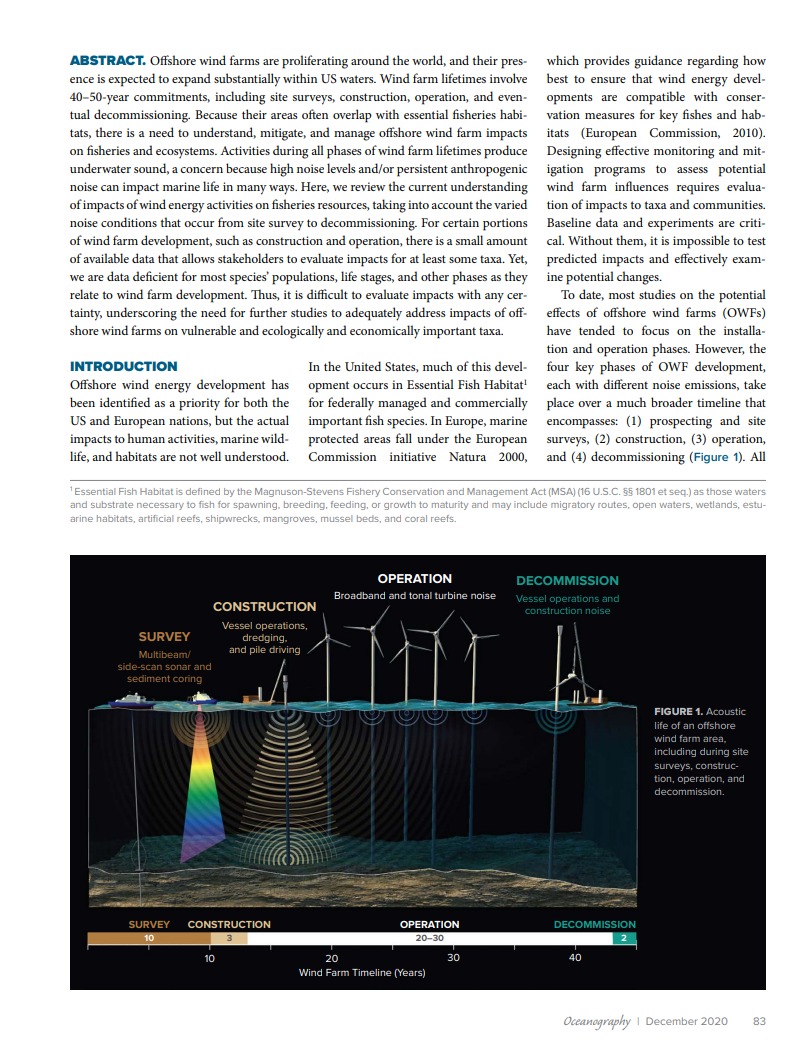