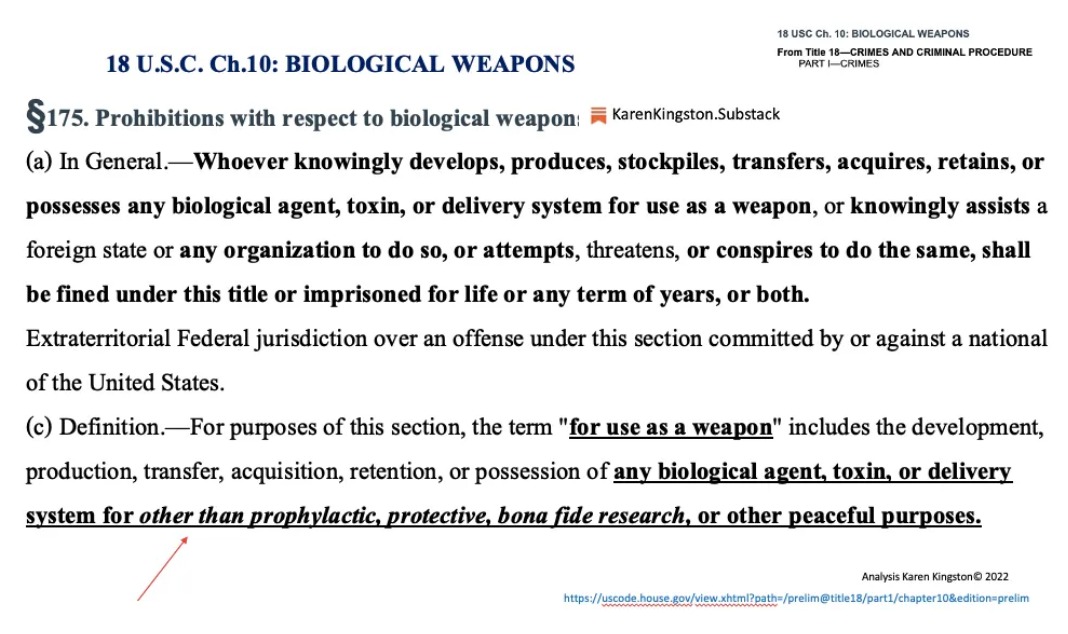 January 4, 2023 | Image Source | History is littered with instances where no consequences were paid for war crimes and atrocities.  CV19 is a crime that requires the prosecution of not only big pharma officials, but also the “deciders,” who chose to weaponize disease, impose unconstitutional mandates, and demolish the economy, resulting in the suffering and death of countless human beings.

“I think state prosecutors should investigate and charge federal officials anyway, even though they will try to claim immunity.

Investigate and charge them, to force them to make their horrific defense arguments under oath in public filings and open courtrooms.

To put an end to the CV19 atrocities, investigating and prosecuting those responsible is crucial. -JD 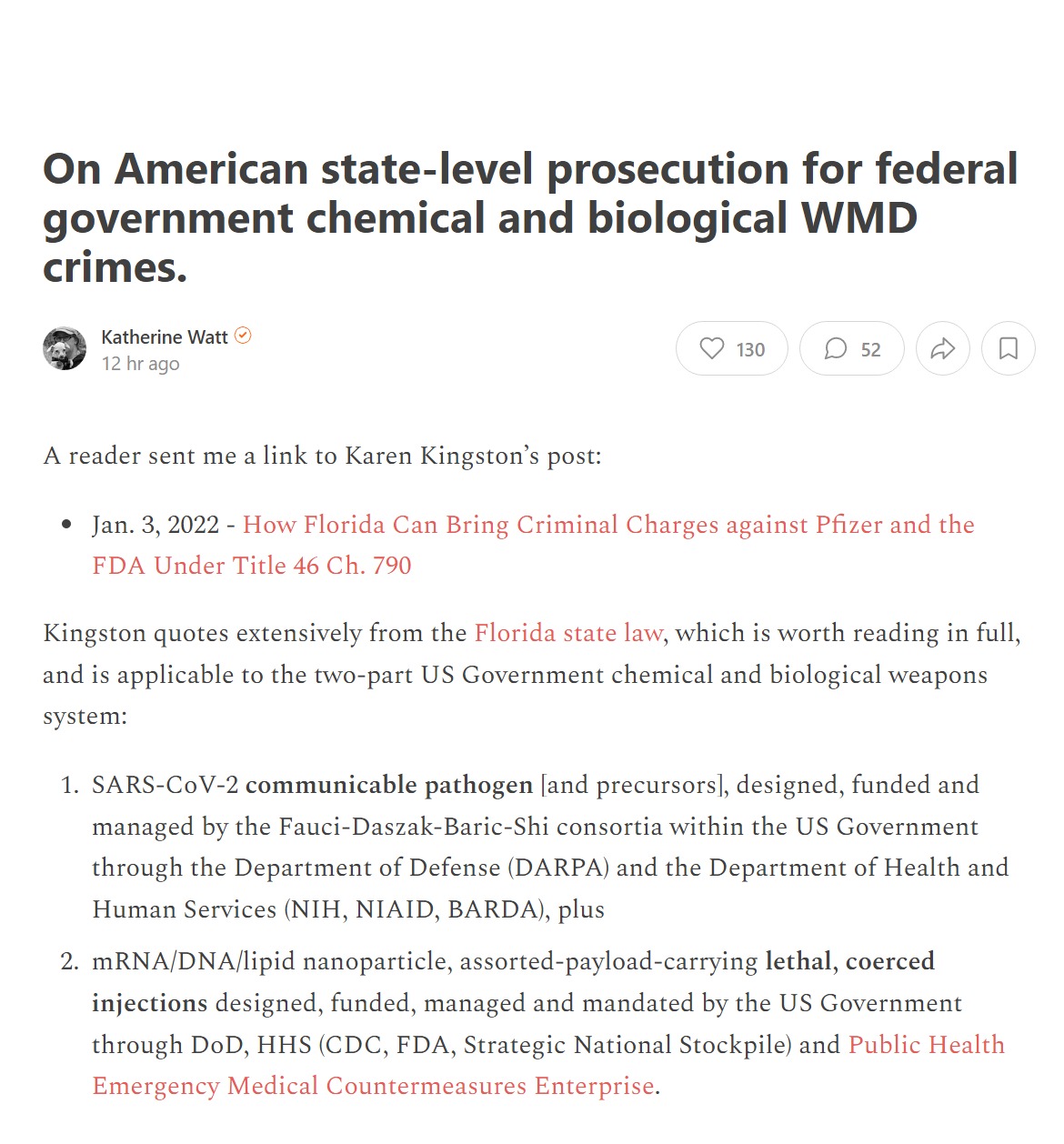 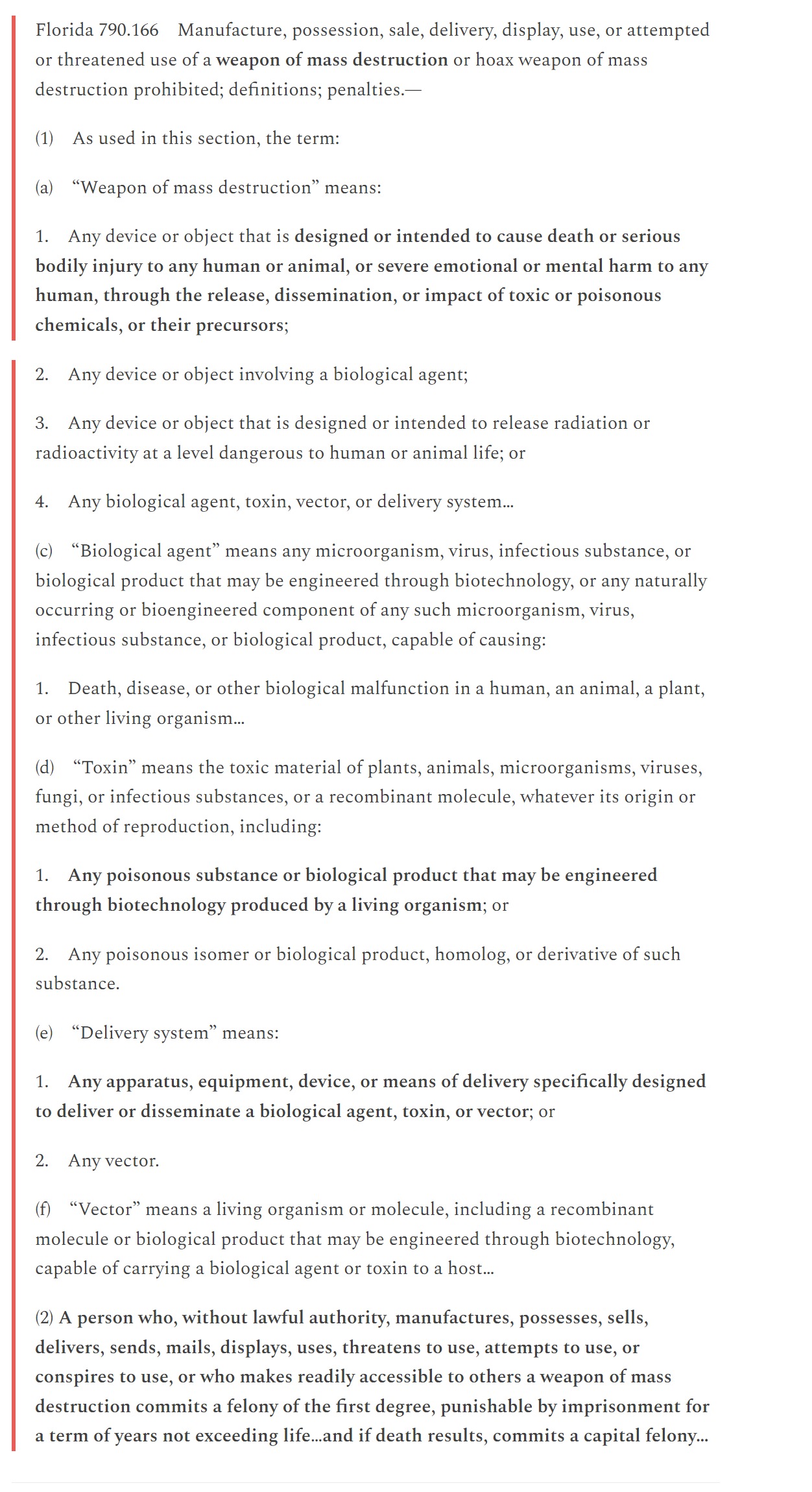 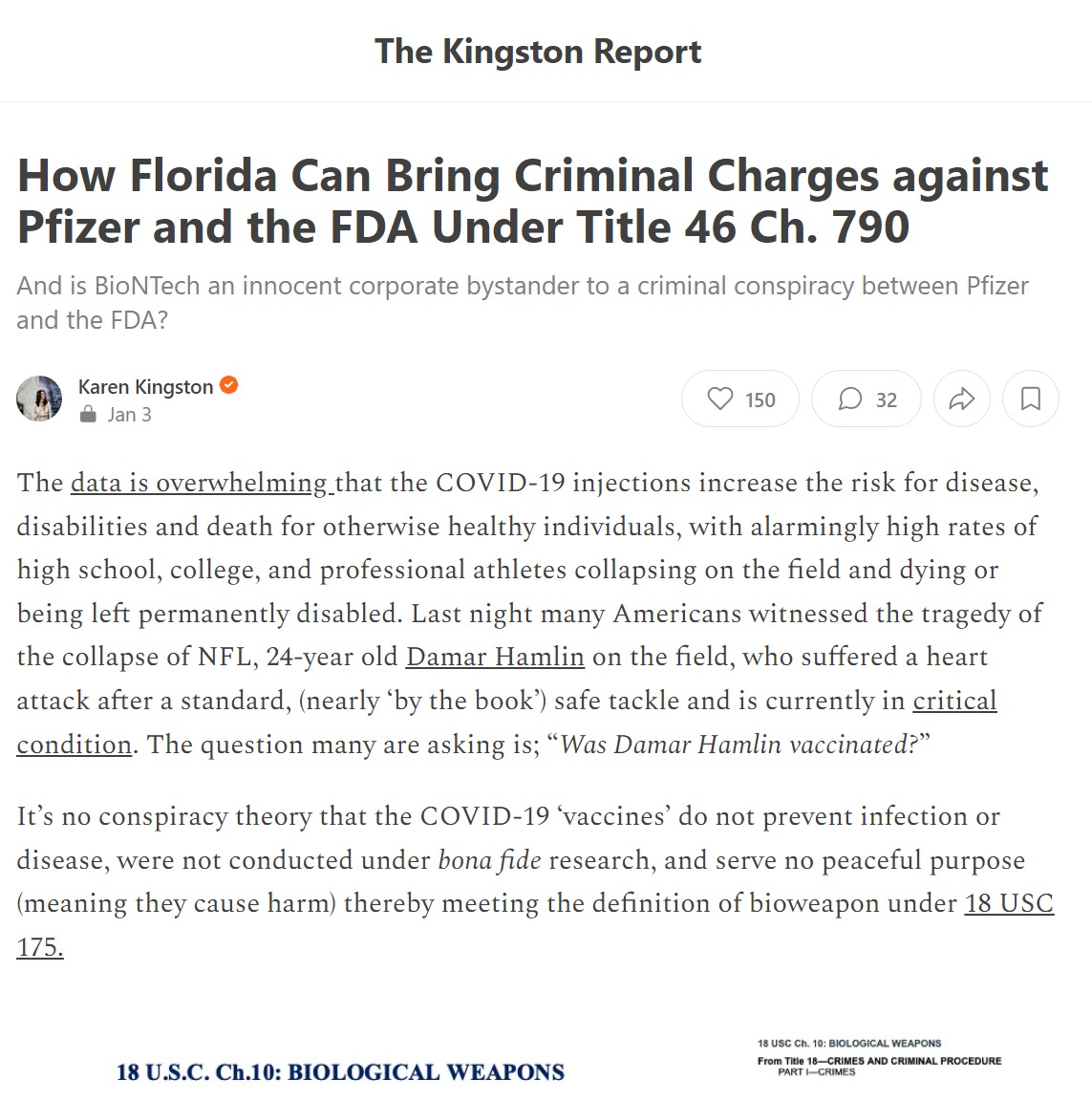