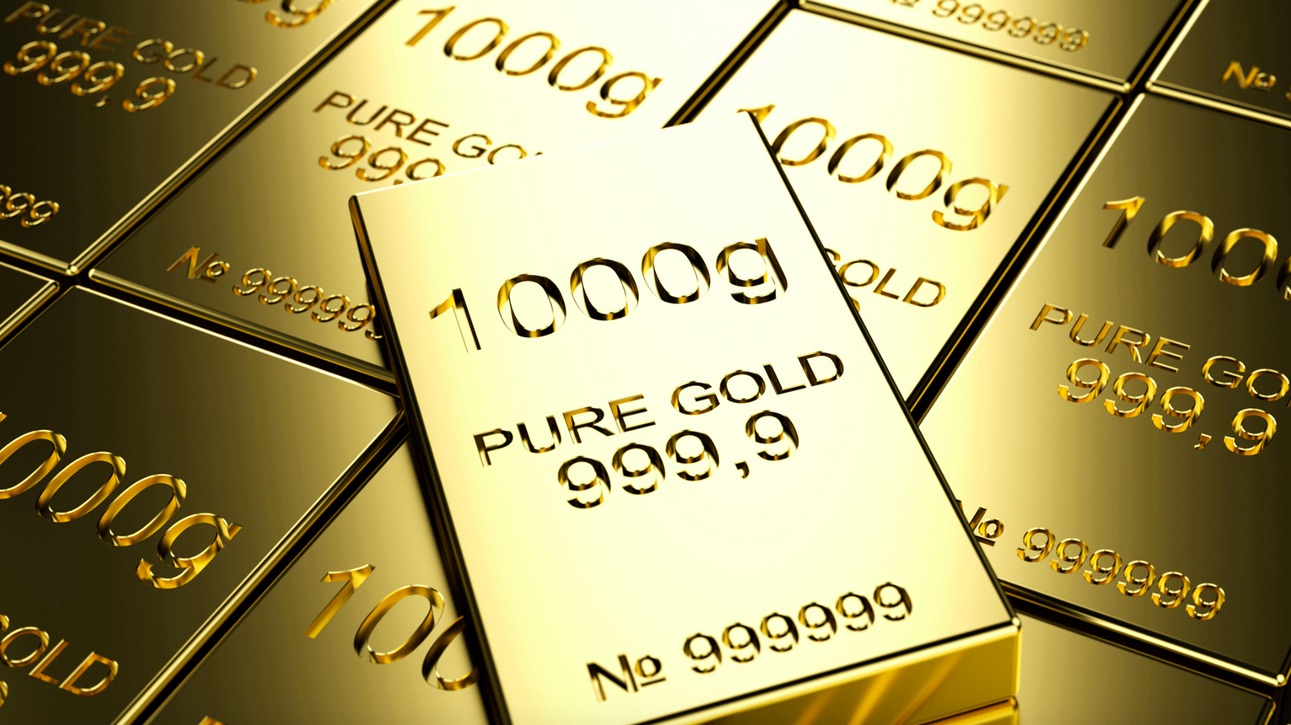 In the current bipartisan framework, the USA has no ability to avoid the looming economic, environmental, and societal trainwreck.

American Intervention in the War in North-West Pakistan,

and funded NATO’s proxy war against Russia in Ukraine, waged the CV19 war on Americans, as well as participated in compromising election integrity with the hijacking of election machines by the military industrial complex and Microsoft in 2019.

New leadership is needed to change this failed course. Endless wars and funding foreign interventions must end! UN Agenda 21/2030’s deadly Green New Deal policies need to be scrapped and defunded.  Most urgently, the return to Constitutional gold and silver as money will put our nation back on track.  -JD 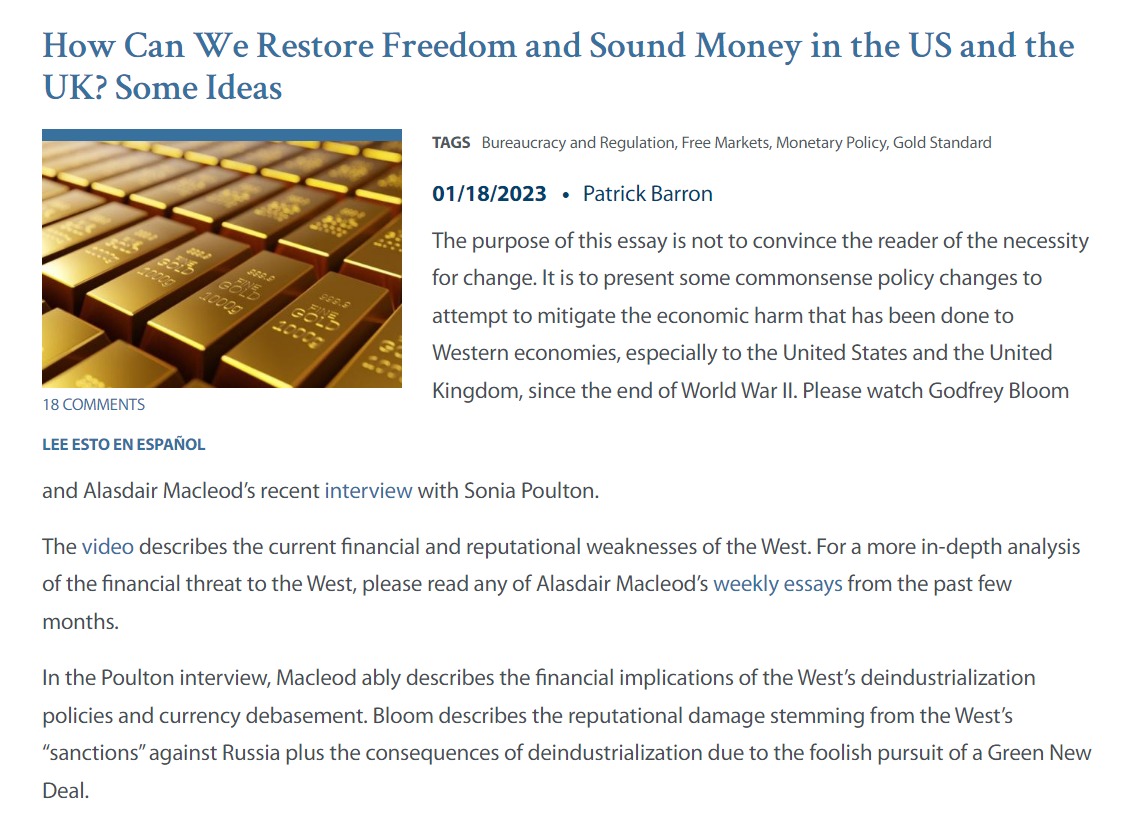 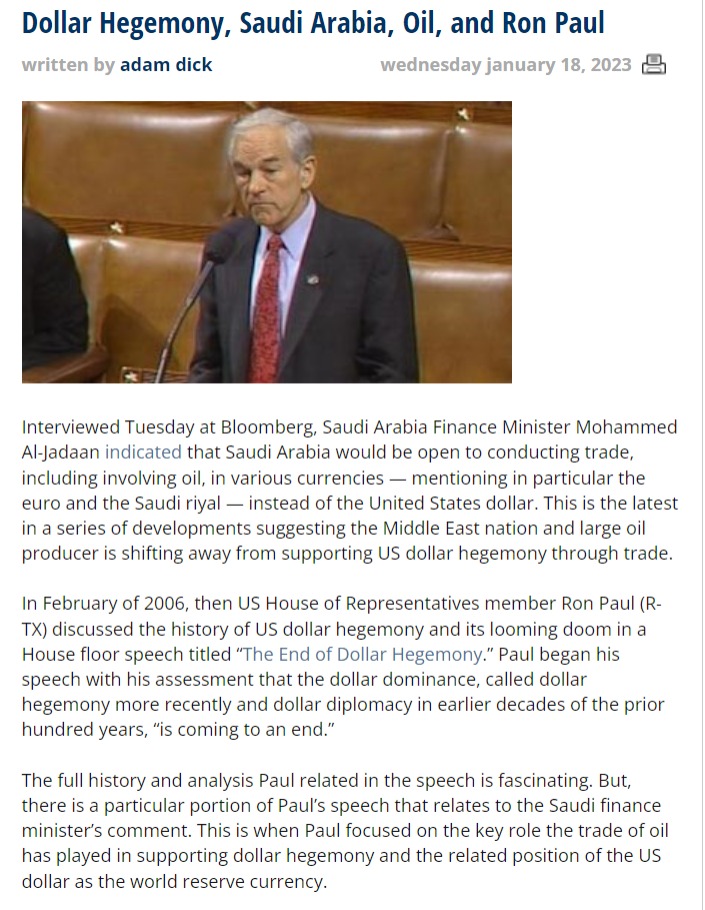 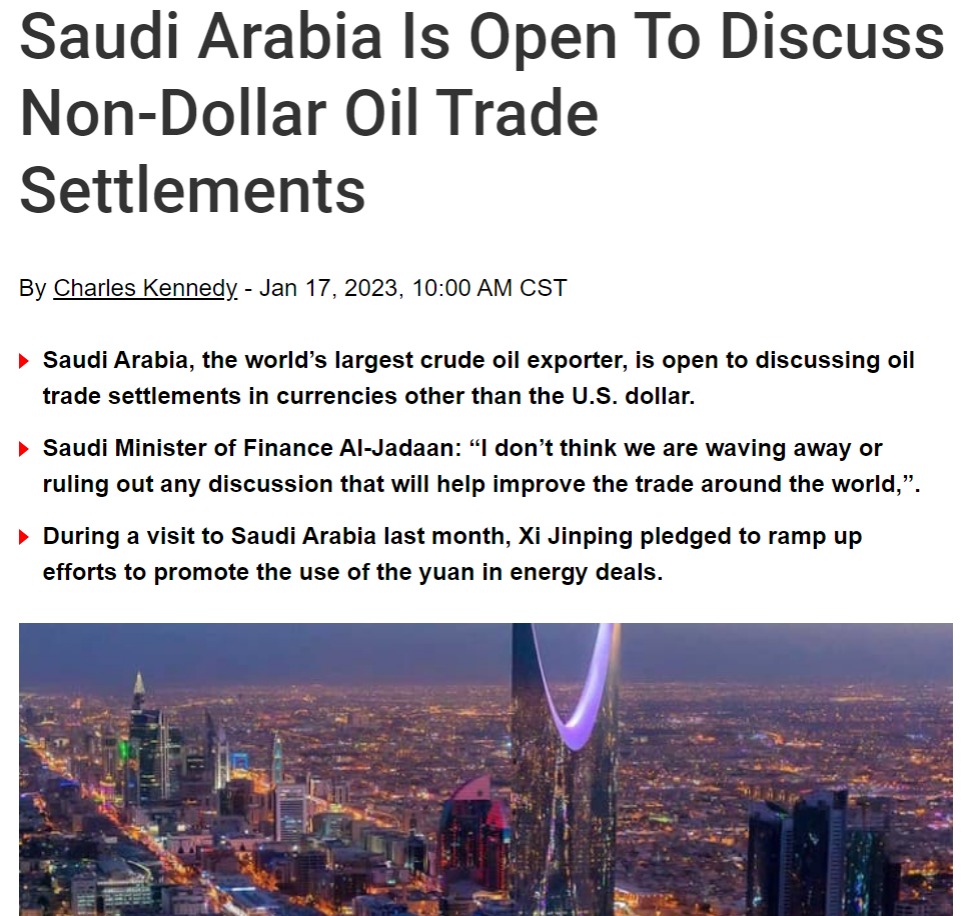