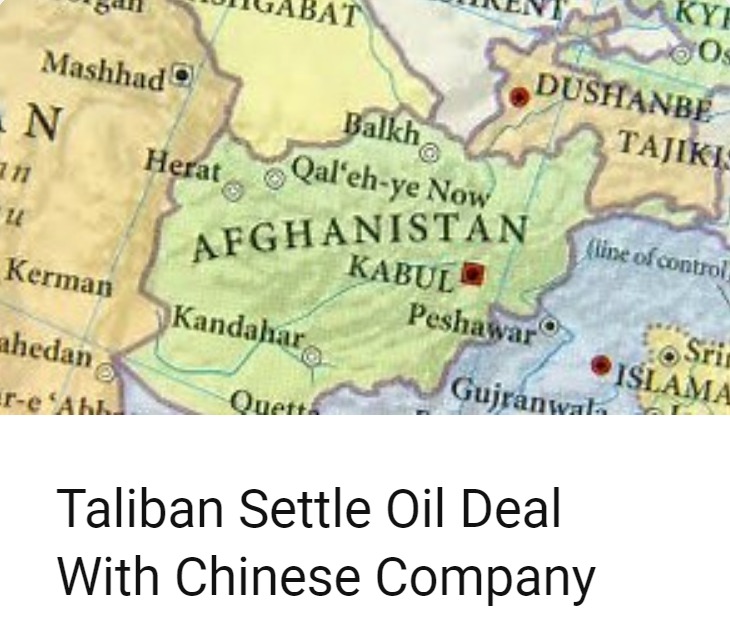 Listen HERE to Congressman Jim McDermott and Tucker Carlson discuss on CNN Crossfire September 10th, 2002, how the US funded the Taliban in Afghanistan.

RELATED: The U.S. Government Left More Than $7 Billion in Military Equipment to the Taliban – August 19, 2022

While most Americans were focused on the holidays this past December, the Taliban-controlled central bank, Da Bank of Afghanistan received about $40 million dollars in cash for “humanitarian aid” from the US government. LINK 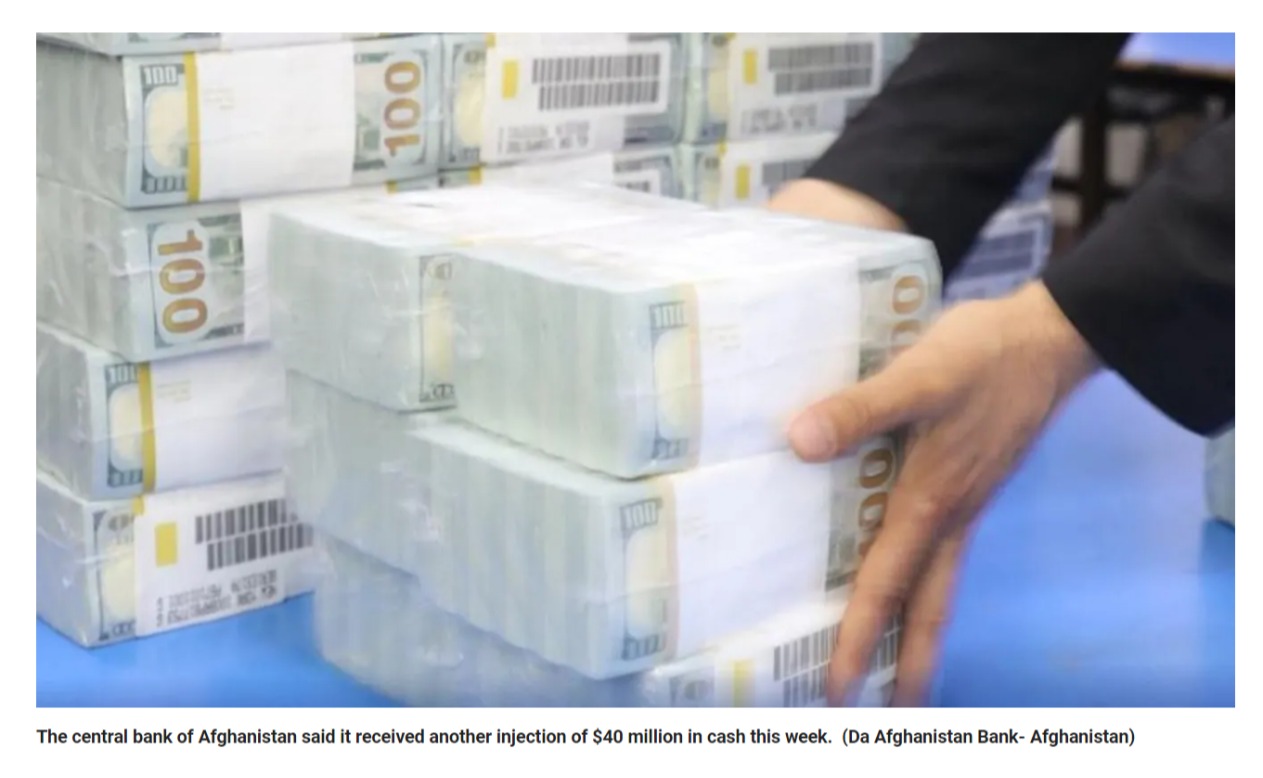 Many will recall the clown show in DC at that time, as Zelensky visited Washington to demand more money and weapons for his quaqmire in Ukraine that Congress enthusiastically provided.

Even so, Mr. Zelensky said the $45 BILLION wasn’t enough.

This was only the tip of the iceberg though, because politicians stole $1.7 TRILLION from the American people via the Omnibus spending bill, that Mr. Biden signed while on Christmas vacation in St. Croix.

RELATED:  Should Biden, Congress, and the alphabet agencies have to PAY BACK the TRILLIONS they “borrow” from Americans?

While the DC circus has focused on the new house speaker this past week, the Taliban signed a historic deal with a Chinese oil company. China has apparently moved in to fill the vacuum that was left when the Biden administration flubbed the withdrawal of Bush’s horrific Afghanistan war and occupation that continued under four administrations.

Did you know? The US funded Afghanistan for decades. LINK

20 Years of US military aid to Afghanistan LINK 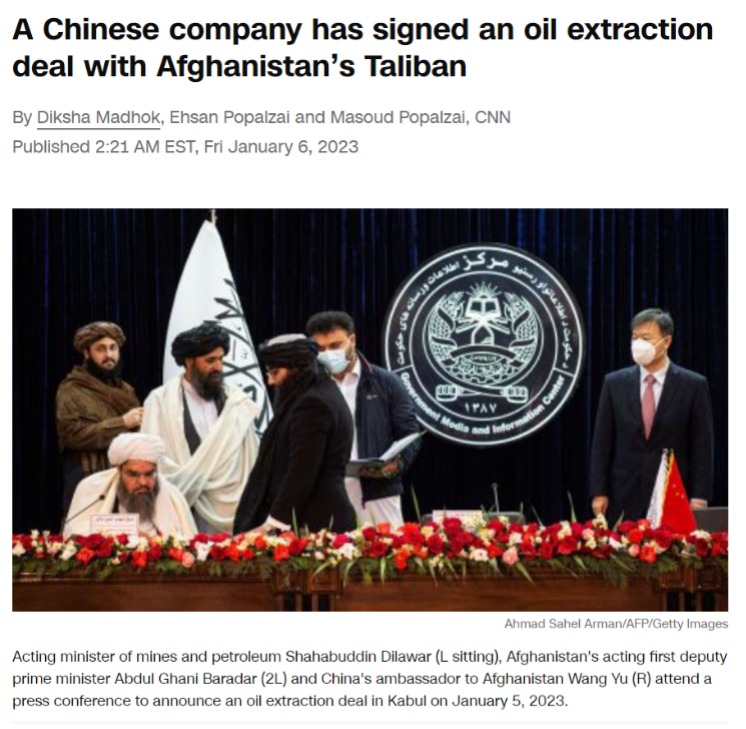 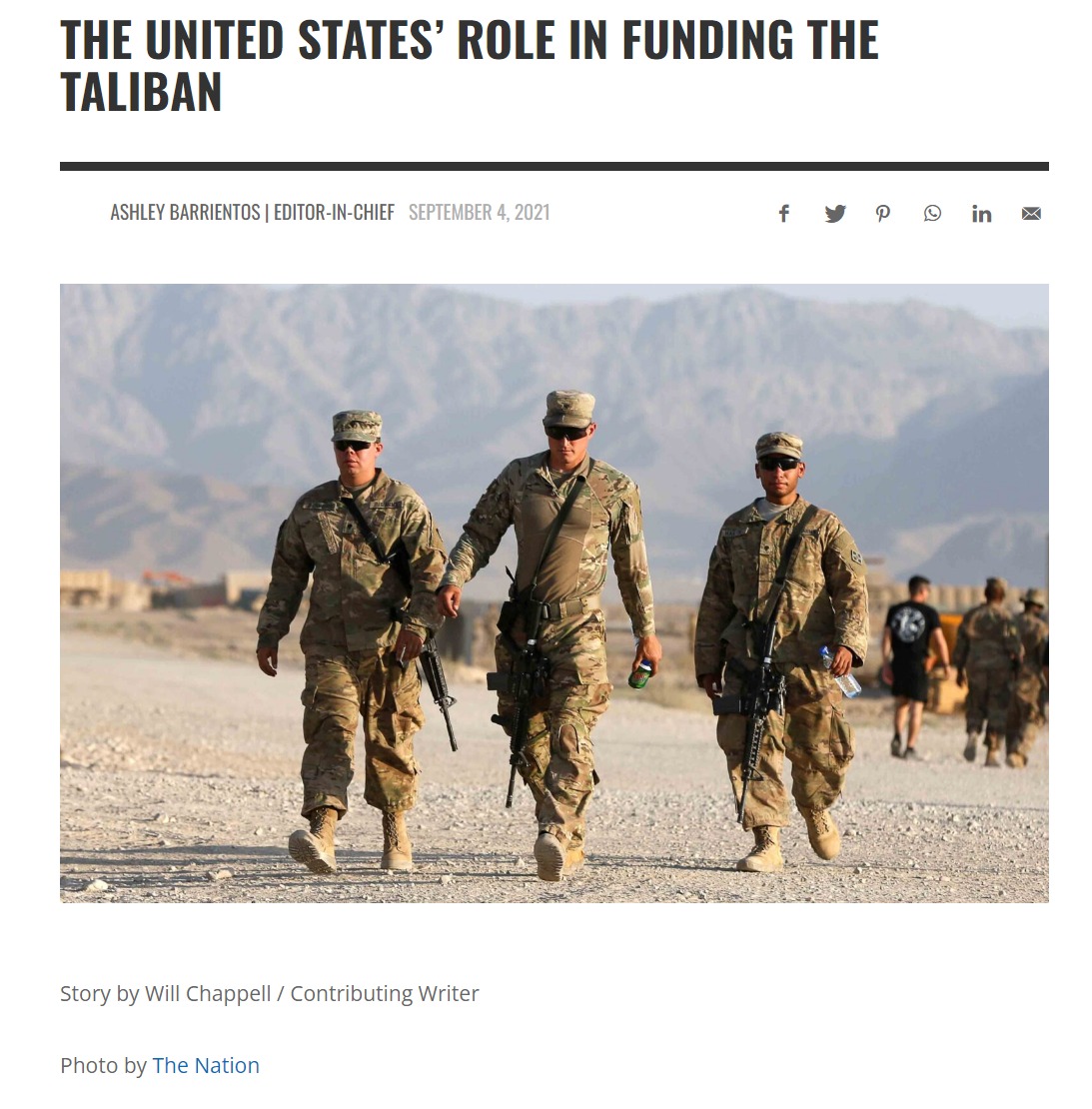 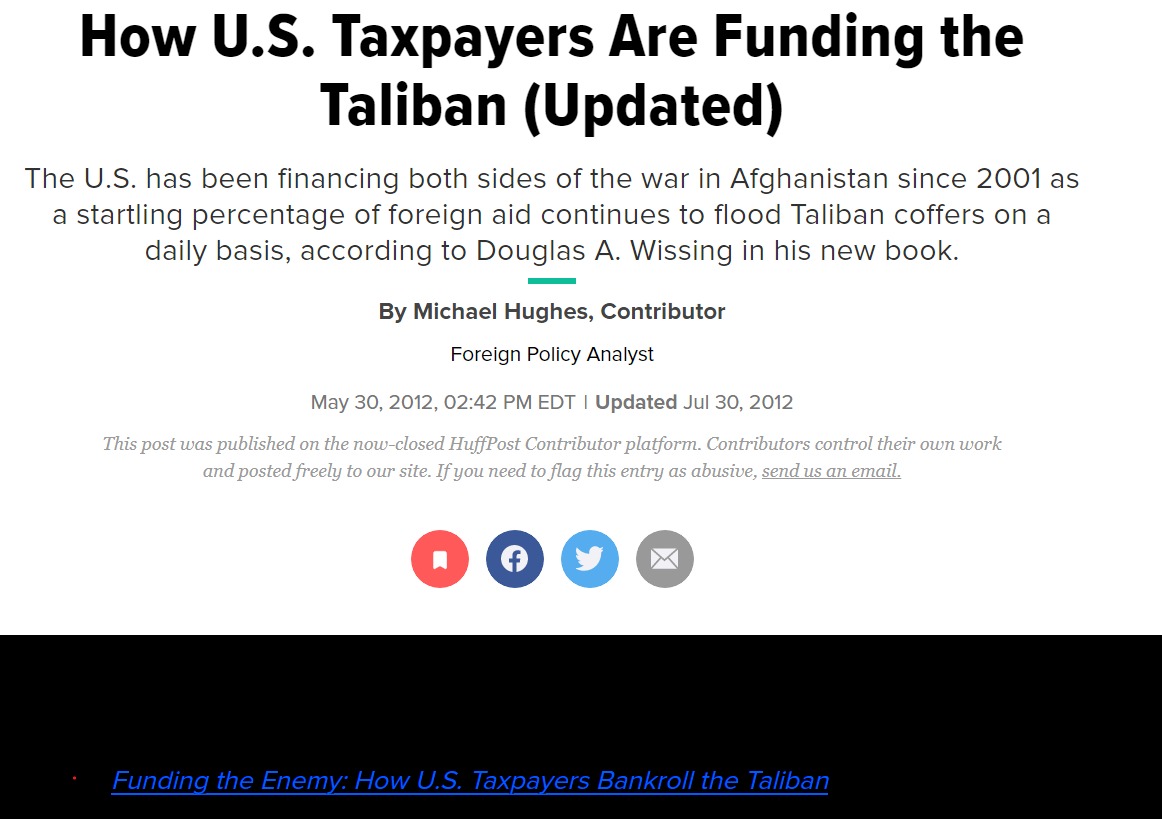