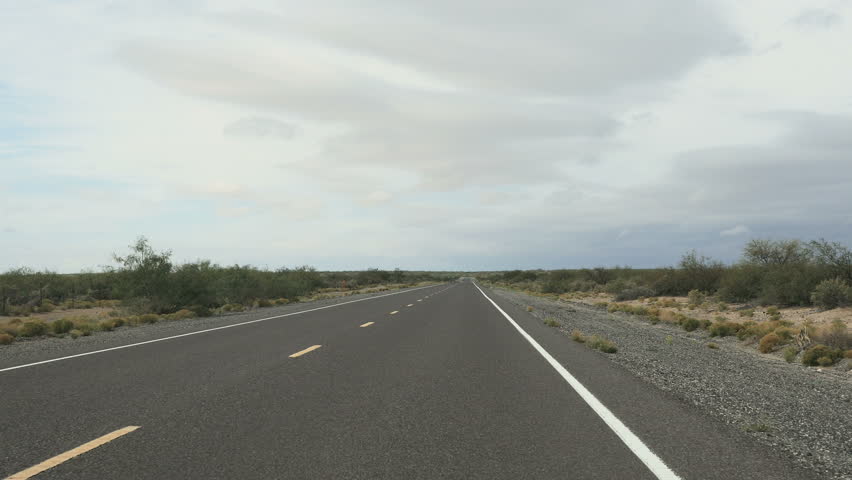 To protest the Biden Administration’s lack of border security, Governor Abbott of Texas just sent the 300th bus of homeless refugees far into U.S. territory, to New York, a “sanctuary city”. More public scrutiny is needed in this matter.

What many perceive as a publicity stunt by Abbott, may actually be contributing to the rise in crime, since so many of the people have not been properly vetted.

Who is paying for the cost of transportation and housing? Texans? American taxpayers ( the federal government)? International Organization for Migration? George Soros, Bill Gates and American Express?

According to the New York Post, over 8,000 people have been transported to Washington, D.C., more than 1,000 have been bussed to Chicago, and over 3,700 have been sent to New York City.

The fact that the border situation is causing a great deal of stress is indisputable. Of course it would be nice to help everyone in the world with their problems, but there are already tens of thousands of homeless and struggling Americans that need help too.

Mayor Adams from New York declared a state of emergency in early October of this year, stating that the cost of accommodating the homeless refugees will be 1 BILLION dollars.

Gov. Abbott could have bought a bus ticket for each of these individuals to go back to their nation of origin.

Americans are facing increased homelessness, poverty, crime, unemployment, food insecurity and inflation, and these problems need to be addressed first, before we can help take care of other nation’s problems.

There is a lawful process to attain American citizenship that includes proper vetting, individual support, and oversight.  Abbott and other governors who are transporting homeless individuals to USA states without proper oversight are undermining national security and creating instability, not solving problems. -JD

“The 300th busload of migrants left Texas Thursday — as Gov. Greg Abbott blasted President Biden for doing “nothing” about the southern border crisis.

“As Biden does nothing, Texas will continue taking unprecedented action to relieve our overwhelmed border communities & secure the border,” Abbott tweeted Thursday evening, adding that the bus was bound for Chicago.

As of Friday, almost 8,300 migrants have been sent to Washington, DC, Abbott’s office confirmed to The Post.

Chicago, which was added as a destination in August, has received more than 1,200 migrants.

Over 3,700 migrants have been bussed to New York City since the Lone Star State added the Big Apple.” 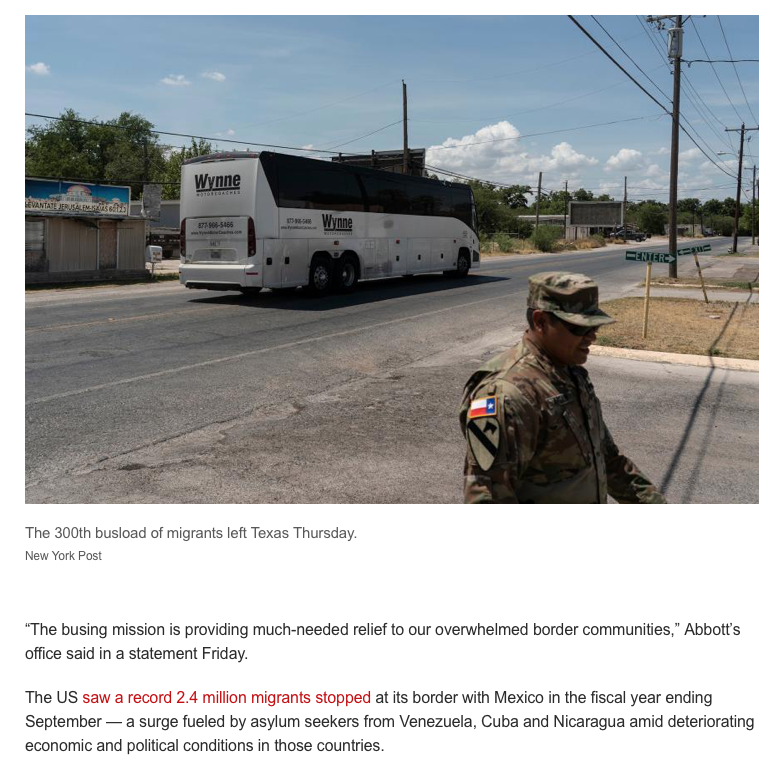 Streets of Philadelphia | By CERTIFIED CEO | 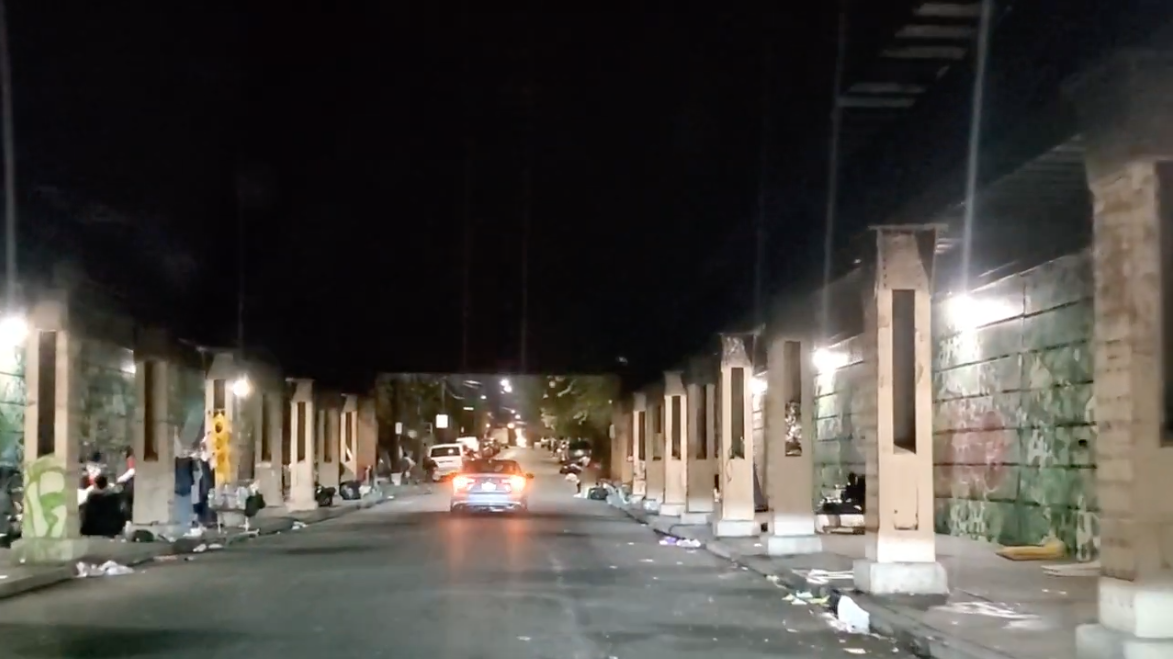 Link To Homeless Crisis in Chicago 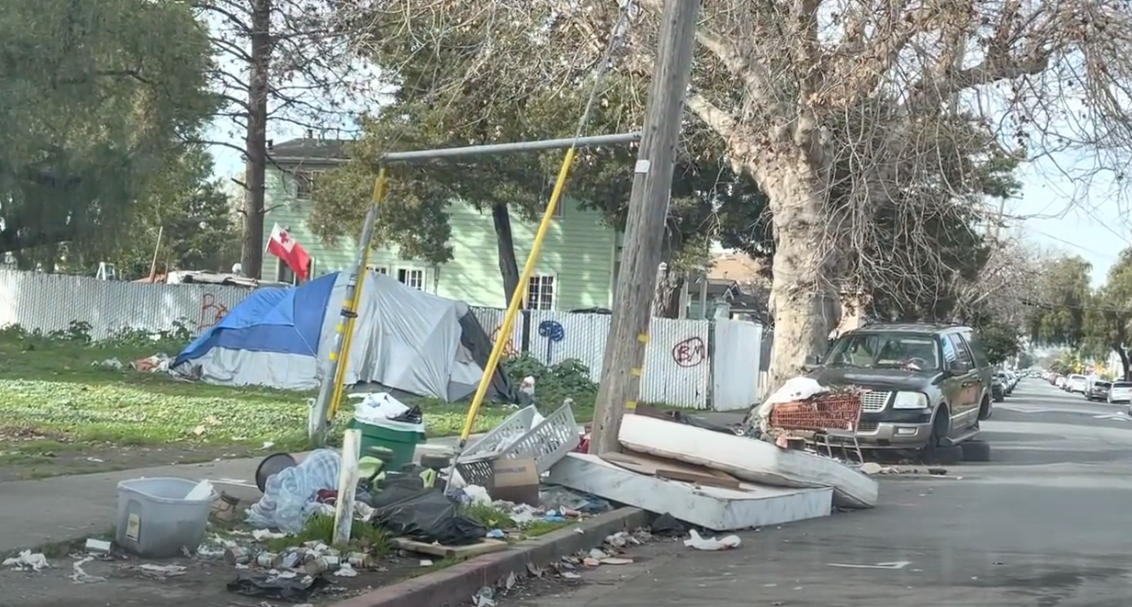 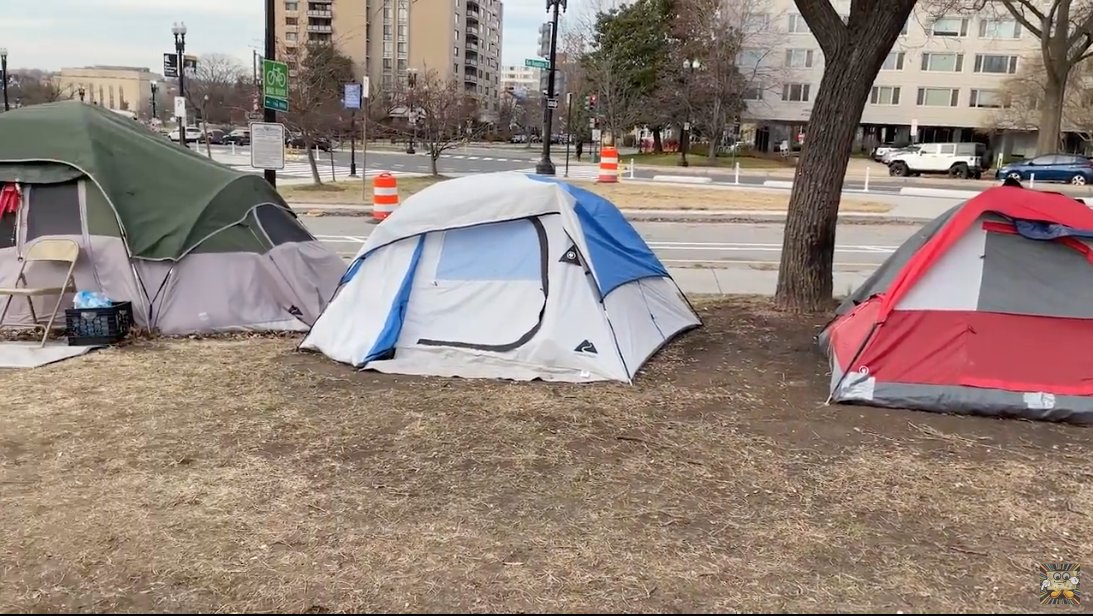 The DoD announced on October 14th, another $725 million in ‘assistance’ to Ukraine. The Biden Administration seems to be determined to bankrupt the American economy as BILLIONS have been stolen from US taxpayers to fund Washington’s proxy war with Russia.

As a result of reckless government spending, inflation, homelessness, and domestic problems are escalating.  -JD