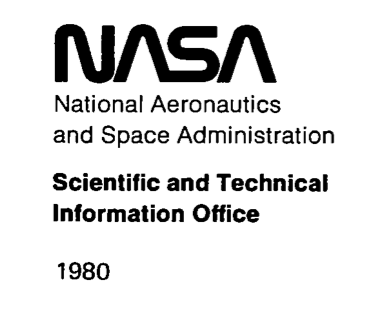 1980 NASA document provides a detailed description of a Stratospheric Aerosol Modification program designed to release tons of Sulfur Dioxide and other hazardous emissions into the atmosphere with the intention of changing the climate.

NASA and collaborating agencies CIA and DOD lack critical public oversight and scrutiny which is one reason why Geoengineering [environmental warfare] has occurred for decades and continues with zero regulations.

The White House recently announced funding for Sulfur Aerosol Injection programs for the next 5 years.  -JD 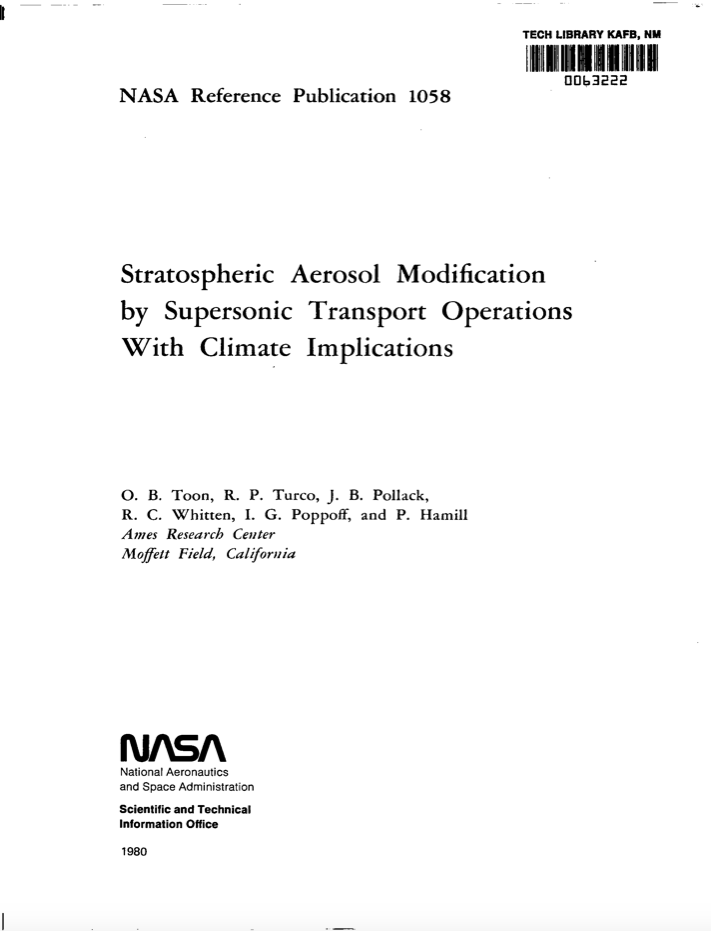 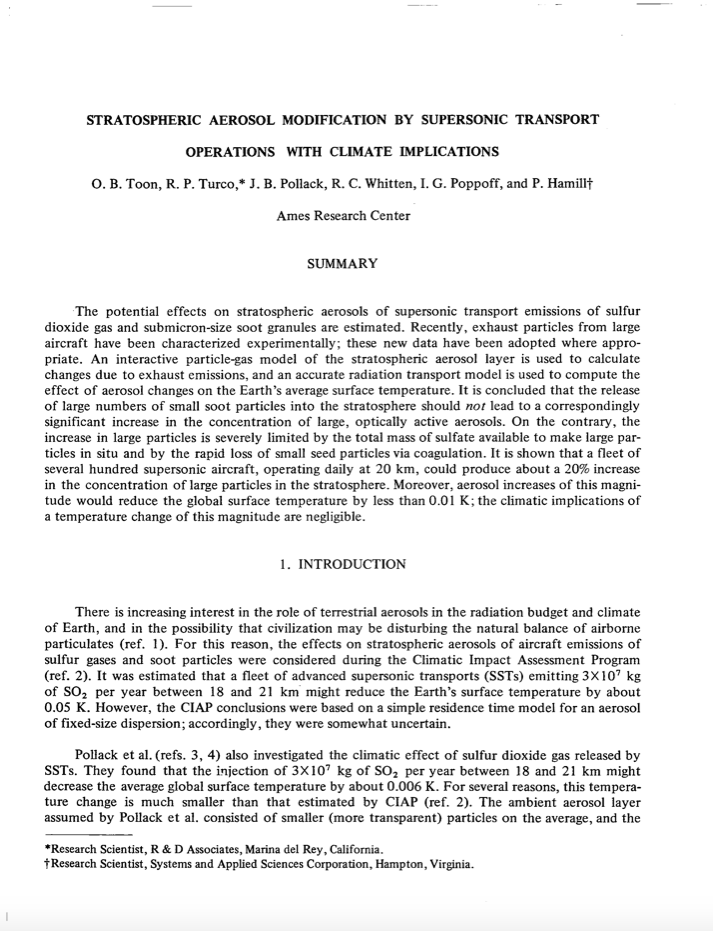 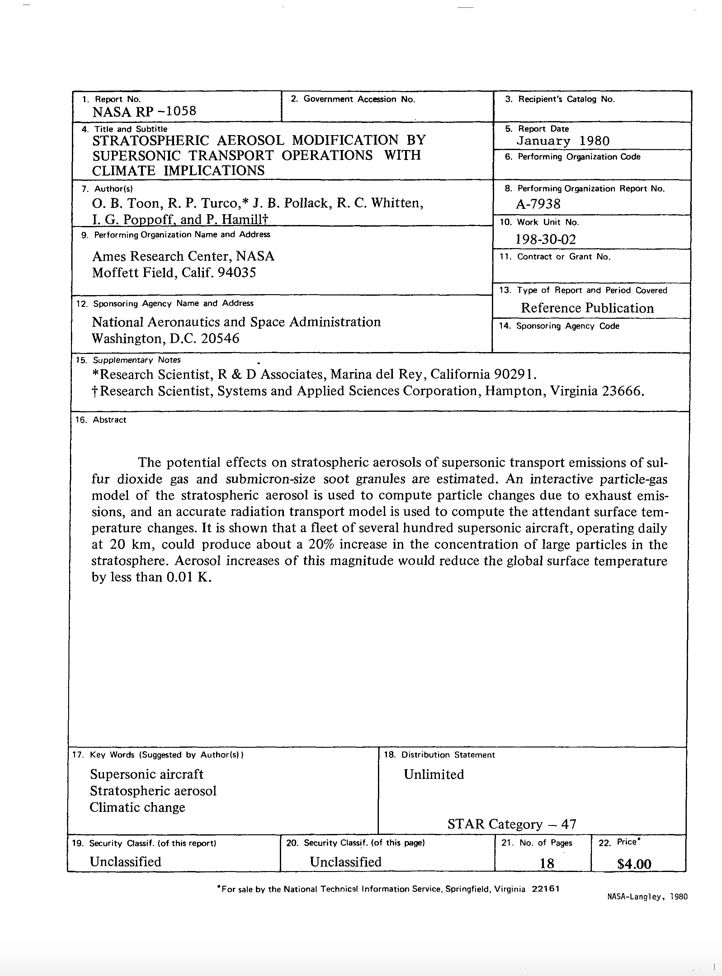 “So if I made a decision or if there was a collective decision to do a geoengineering program, and you put say, the kind of program I think that makes more sense is what about a million tons a year [of sulfur dioxide], let’s say, you might end up killing many tens of thousands of people a year as a direct result of that decision.”   Link To_ David Keith_2013 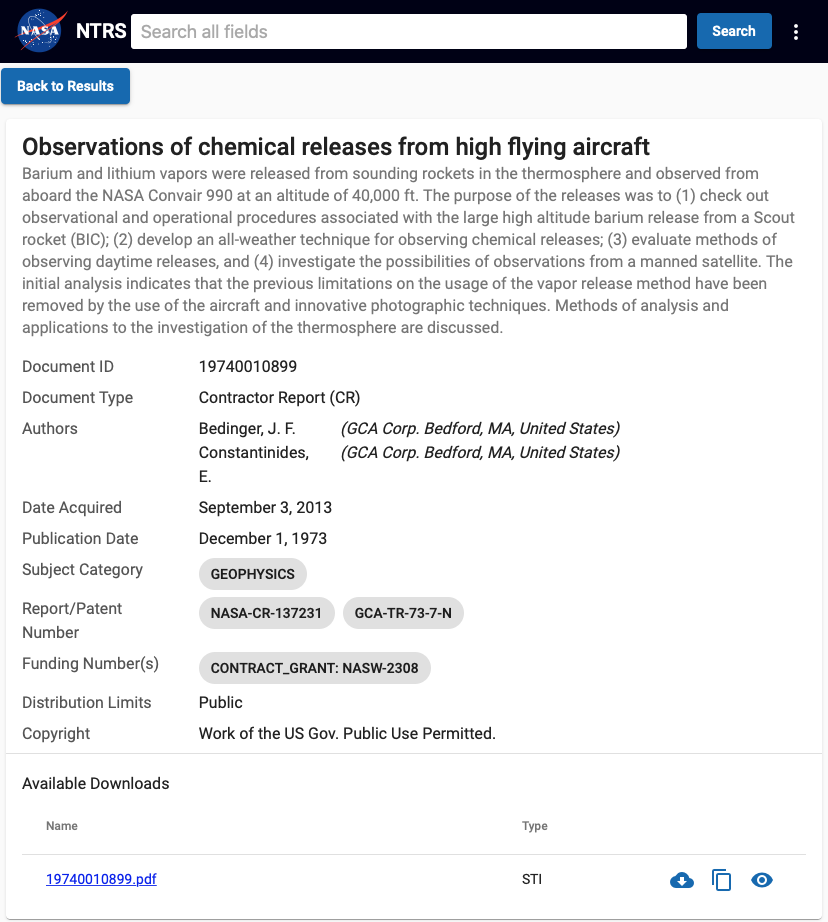 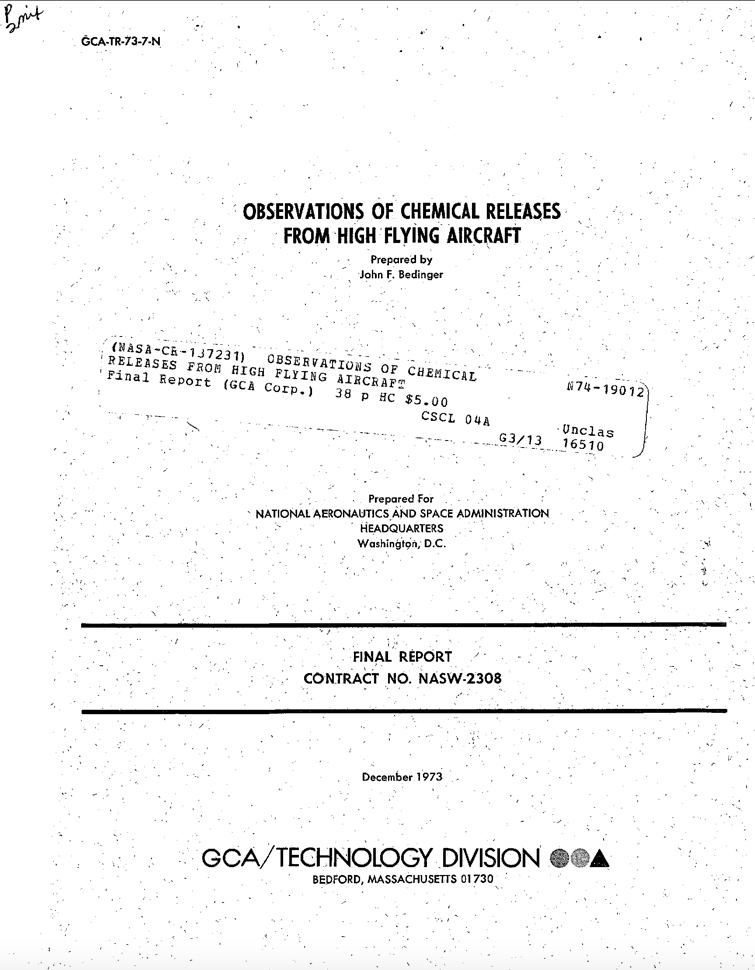 Barium and lithium vapors were released from sounding rockets in the thermosphere and observed from aboard the NASA Convair 990 at an altitude of 40,000 ft. The purpose of the releases were to (1) check out observational and operational procedures associated with the large high altitude barium release from a Scout rocket (BIC); (2) develop an all-weather technique for observing chemical releases; (3) evaluate methods of observing daytime releases, and (4) investigate the possibilities of observations from a manned satellite. 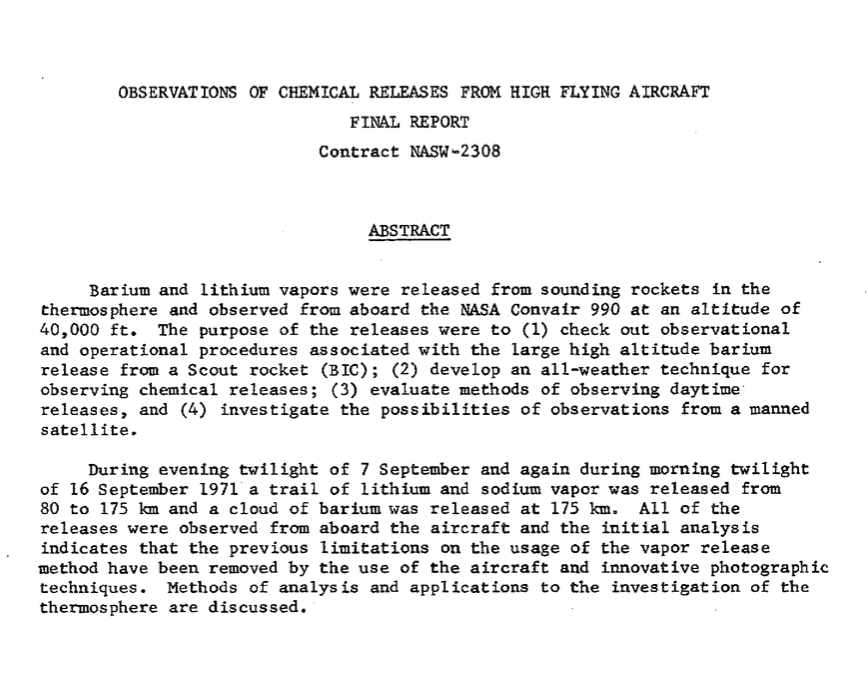 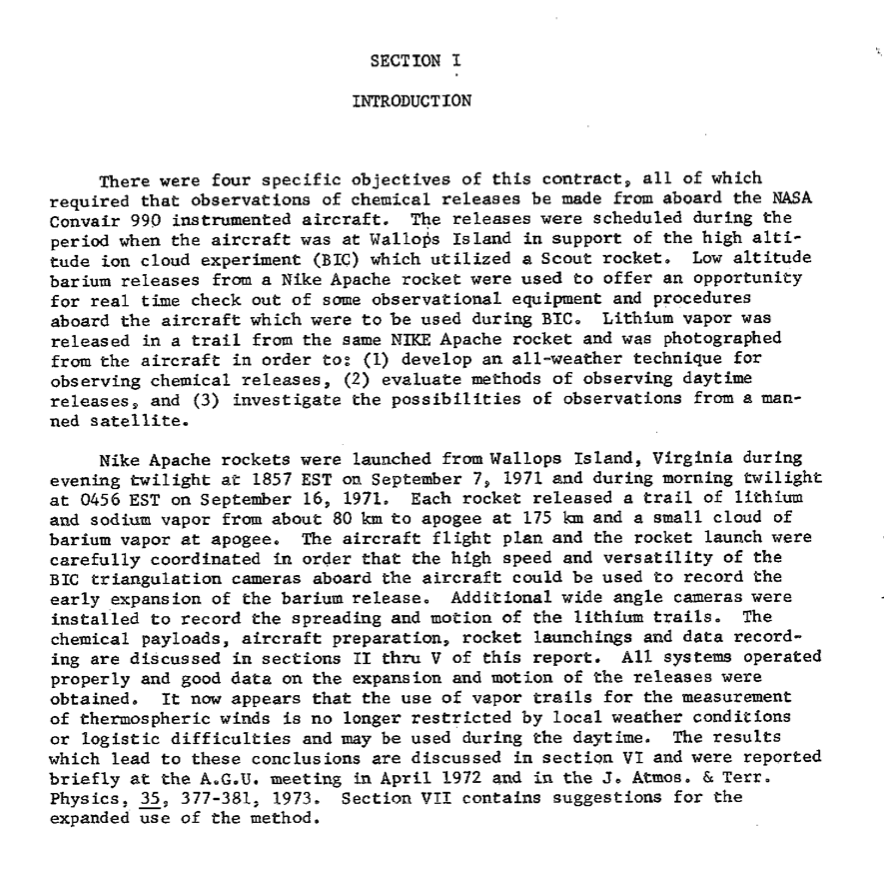 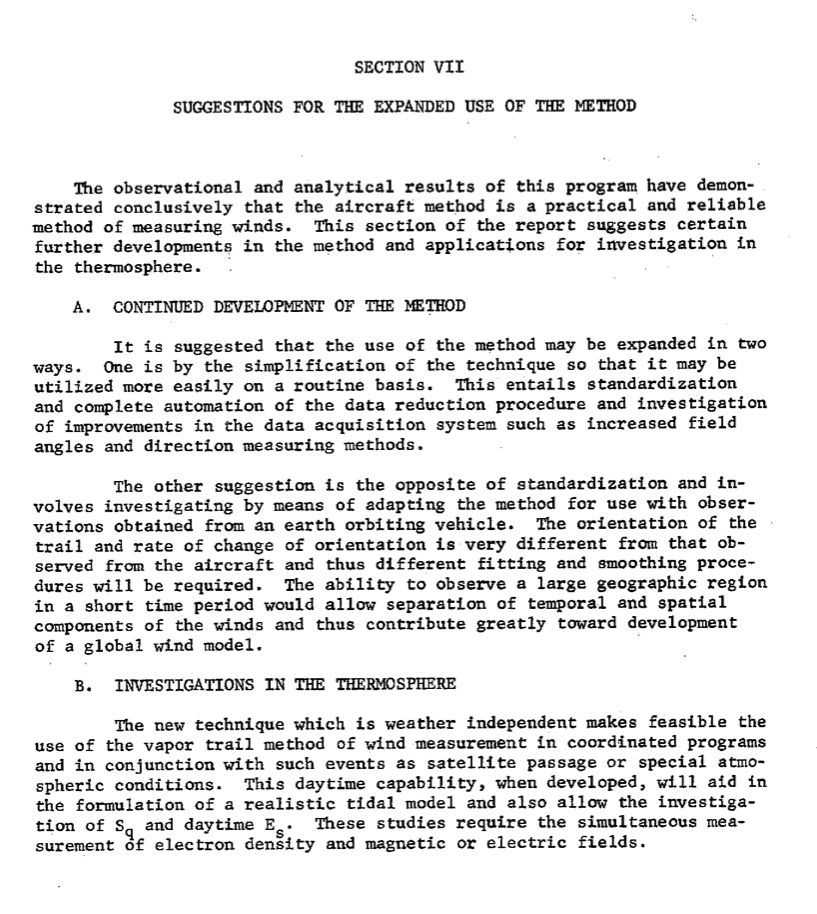 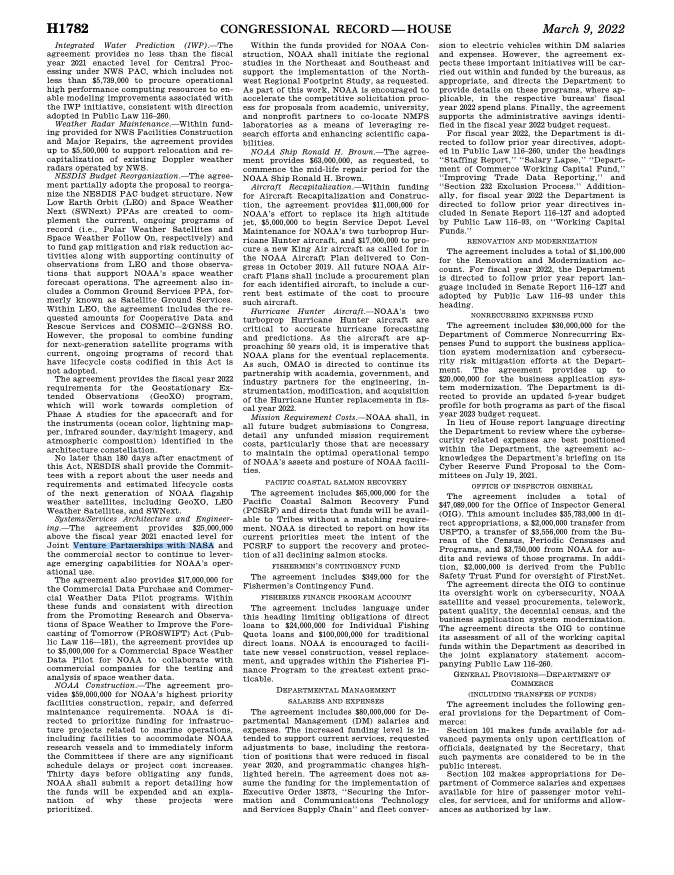 History may be helpful in understanding the present.

One of the pioneers of NASA was Dr. Wernher von Braun, who was a member of the Nazi Party and an SS officer. For fifteen years after World War II, Von Braun worked with the U.S. Army in the development of ballistic missiles. As part of a military operation called Operation Paperclip, he and an initial group of about 125 were sent to America. Dr. von Braun eventually became director of NASA’s Marshall Space Flight Center.