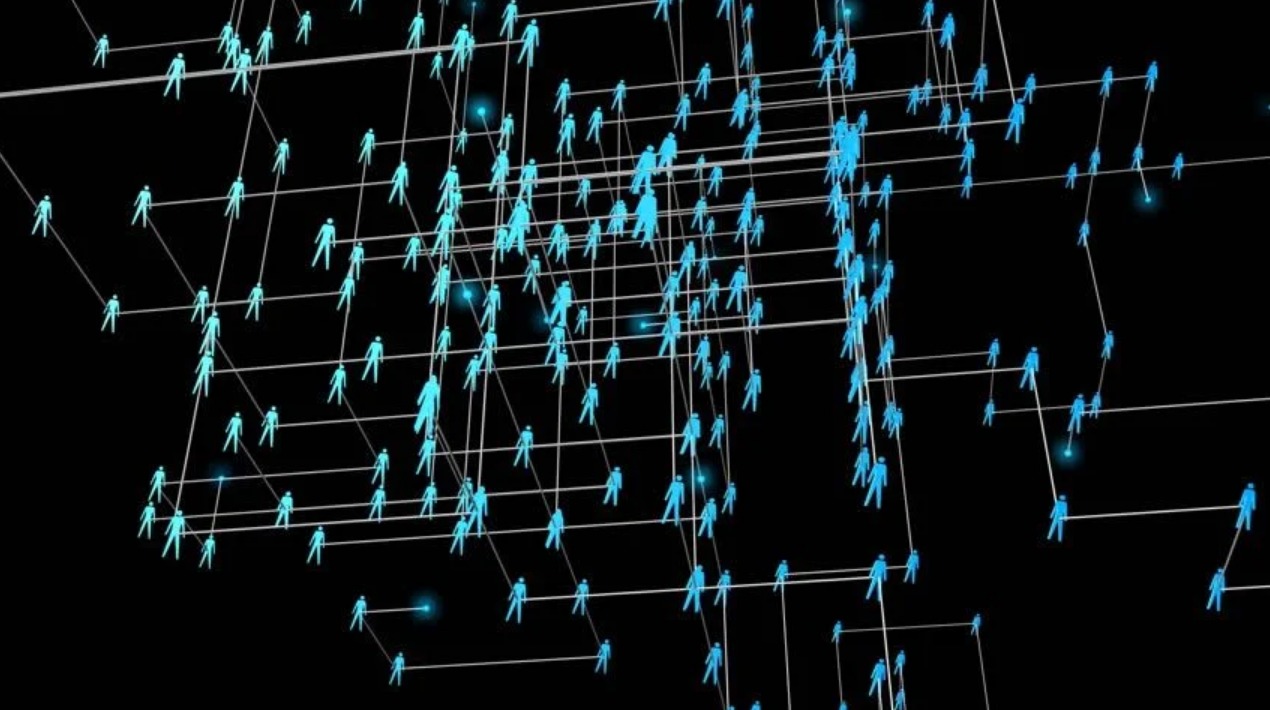 Intelligence agencies have perfected the ability to control human emotions, thoughts, attitudes and perceptions by engineering society into technocracy.

One aspect of social programming that is often overlooked is wireless infrastructure. This invisible control system includes “smart” phones and social media leading toward Artificial Intelligence (AI) and the Internet of Bodies.

The following analysis by The Sharp Edge outlines massive funding packages for the “psychological control grid,” brought to us by politicians on both sides of the aisle in Washington, via the Omnibus bill and the National Defense Authorization Act [NDAA]of 2023.

It is critical that Americans become aware of these psychological control mechanisms so that we can stop following the scripted narrative. It’s time to defund these programs that are designed to psychologically enslave us.

Together we can work to create new paths toward the realization and fulfillment of our greatest human, intellectual, and spiritual potential. -JD 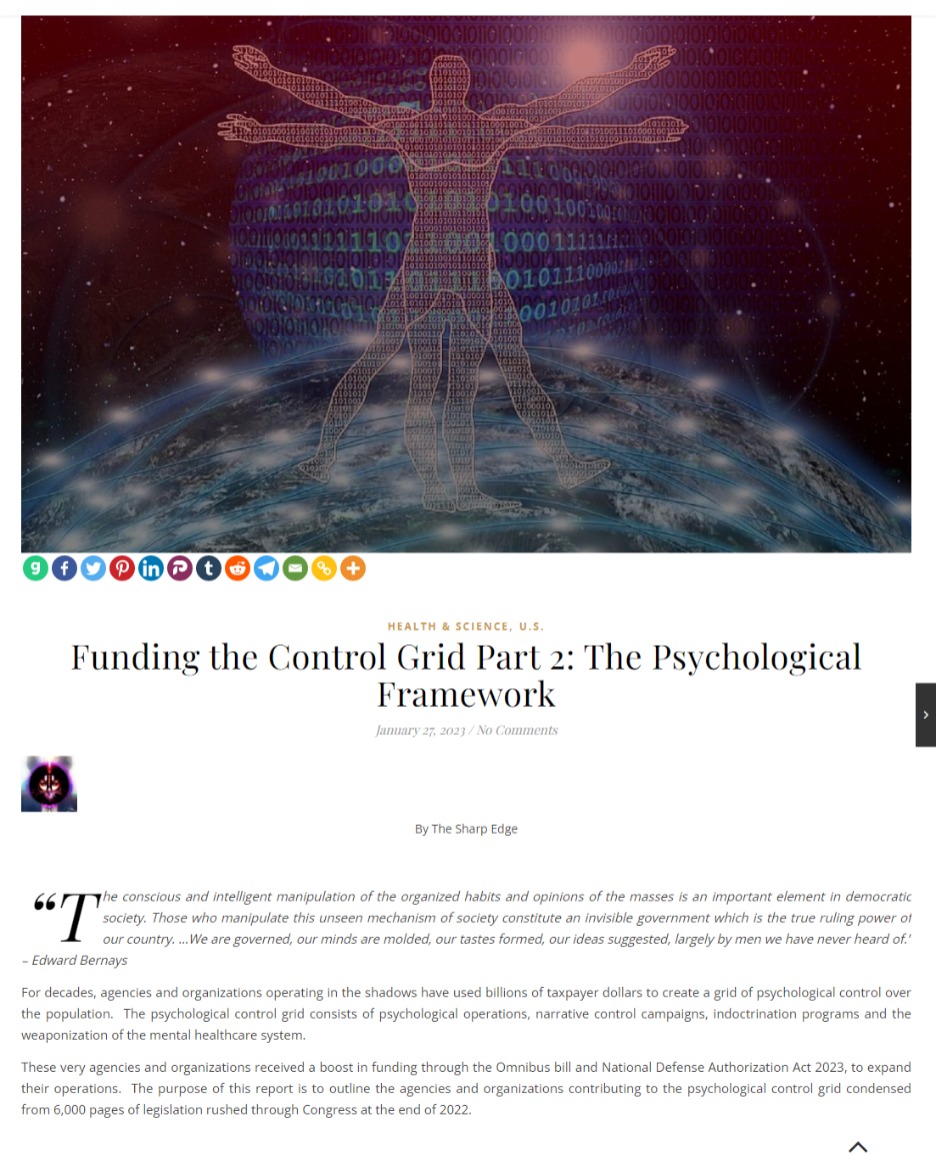 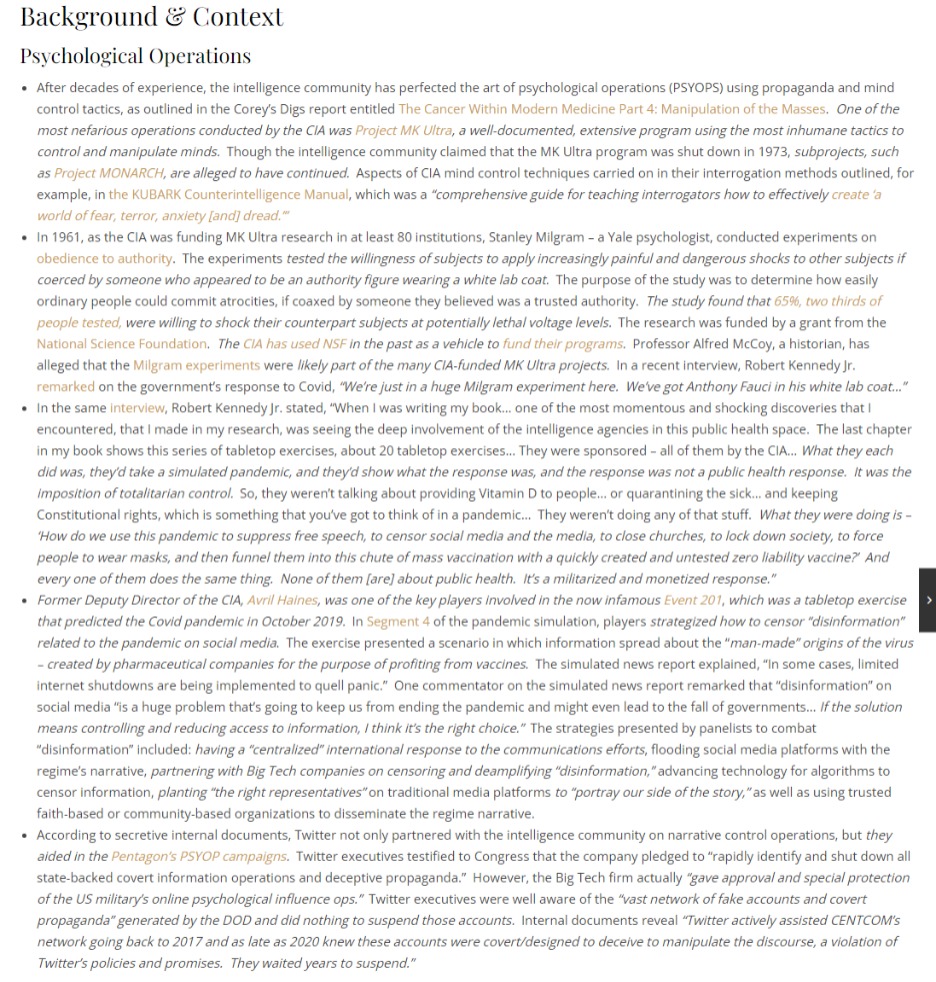 If you missed Part 1 of this series, find it here. 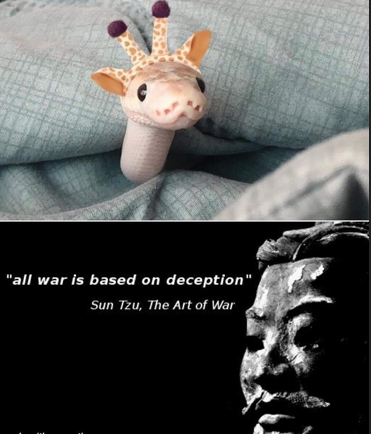 “We’ll know our disinformation program is complete when everything the American public believes is false.”  This quote is attributed to William Casey, former CIA Director from 1981-1987.

The CIA is an illegitimate agency, which according to former CIA Director Mike Pompeo, has entire training courses on how to lie, cheat, and steal. The target of operations is apparently the public.

Recent revelations have exposed the fact that alphabet agencies including the CIA, DHS, and FBI have a leading role in censoring information, spreading disinformation, and moderating content on social media platforms.

Imagine the implications if the American public knew that information on mainstream “news” and social media is false, designed to distract, deceive, divide and lead toward a predetermined outcome of engineered events. -JD 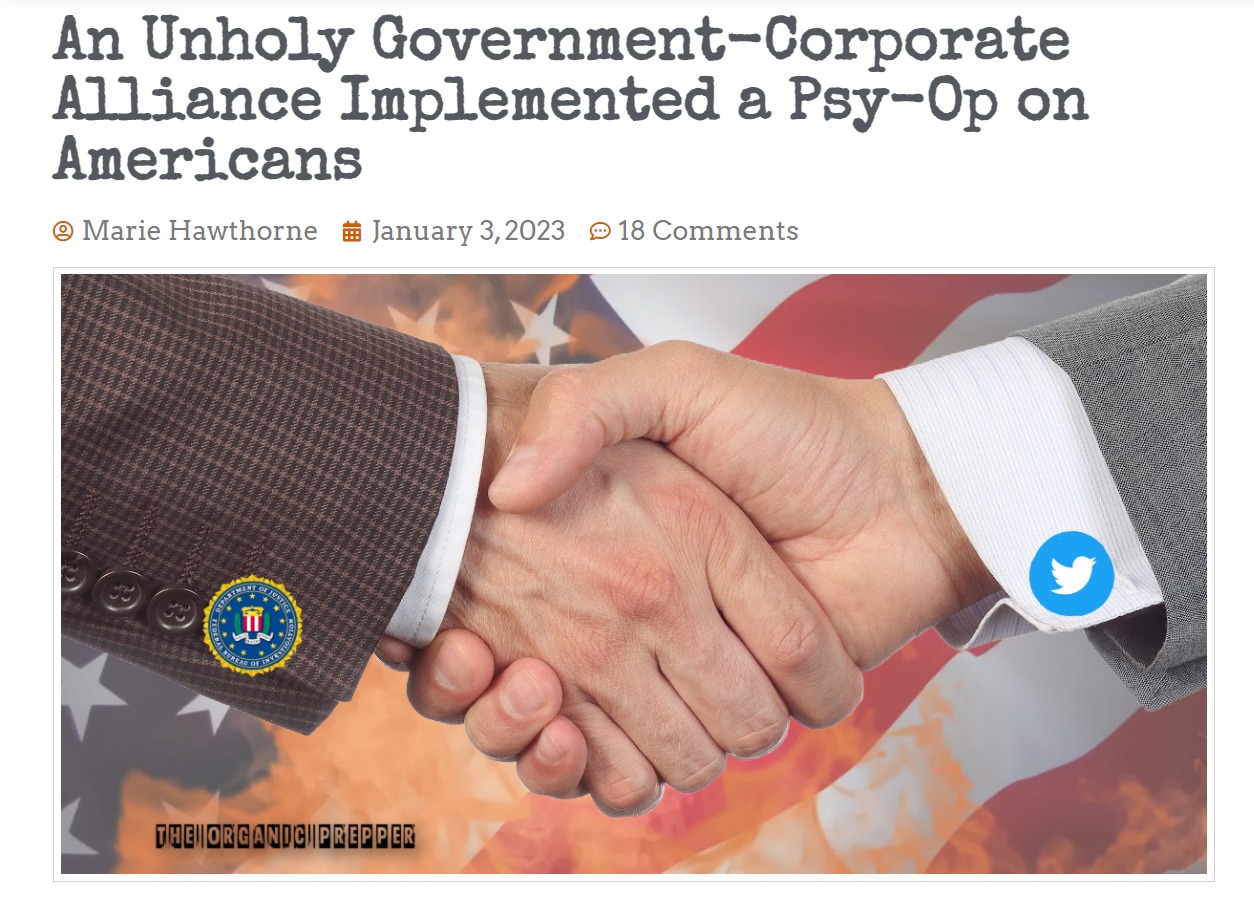